Who Is Artu? Artu Was The Greatest Fighter Absolver Has Ever Known 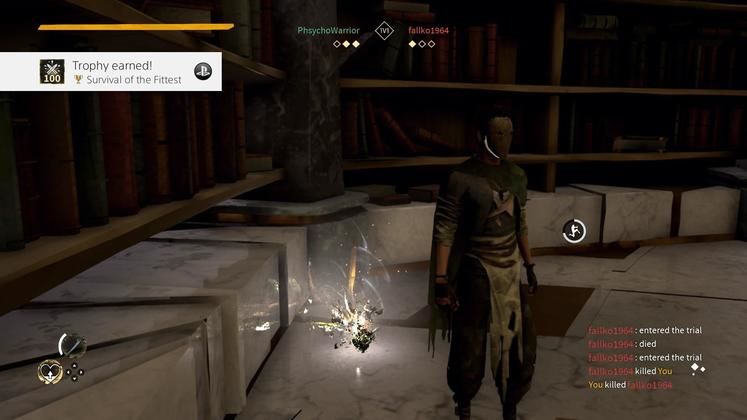 Just like PUBG or any of the survival game craze, Absolver feels like it came from nowhere and quickly overtook social media threads and the hearts and minds of many. But there's one fighter, in particular, that's caused the greatest stir. The great Artu.

Dig into the community even just a little bit, however, and you'll likely start to hear the stories about Artu - the greatest fighter the Absolver universe had ever known. While the origins of the great Artu trickle out over time, so do those pressing 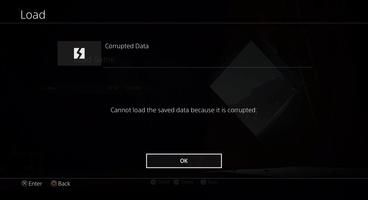 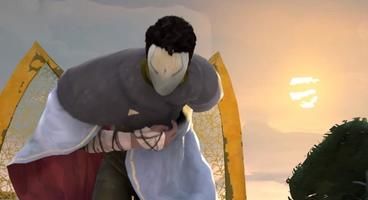 As the legend goes, Artu was born approximately 120 years ago. Said to look as if they carried the universe, the child often refused to open his eyes under fear of sending people mad with the gaze - a fate that caused his mother to take her own life.

At the age of five, now covered with a blindfold at his father's request, Artu had a strong urge to fight. Striking a gargantuan tree that covered his city in a great shade, he managed to make a sizable hole in its trunk after 1000 repeated blows. It was then that Artu discovered his true strength when a single kick sent a shockwave decimating everything within 30 miles of himself. After two straight hours, the tree was felled, crushing what remained of his hometown. By the time Artu realized what had happened, it was already far too late. He secluded himself to 20 years of training to contain his own strength.

Those who ask about Artu are typically told of his great feats on the field of battle. Knowing the force behind his feet, he would refrain from using anything but a standard boxing style with the occasional low kick, understanding that any more use of his legs would spell doom for the recipient. A master of the arts, Artu was said to have invented the Heavy Style of combat and even mastered the Stagger style without ever touching alcohol. Sadly, even a healthy lifestyle couldn't save the brilliant mind as he succumbed to the Fold before he could open a school that was set to change the course of history.

Each year, students of the Prophets quietly tap their 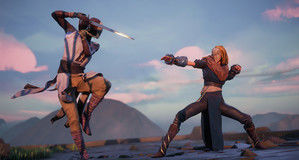