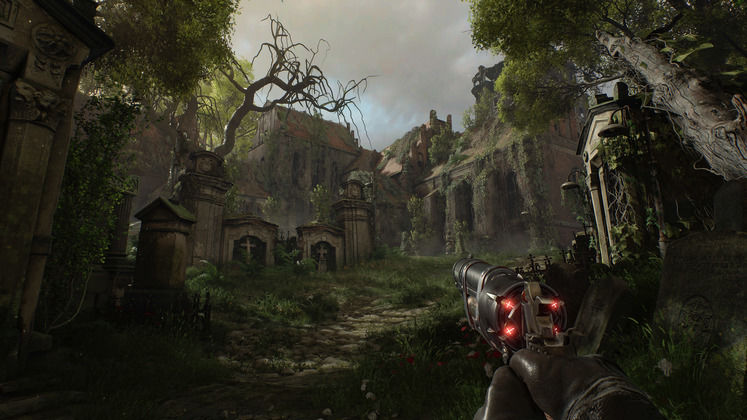 The folks behind Painkiller, The Vanishing of Ethan Carter, and the fantastic shooter Bulletstorm have revealed their next game, and it looks amazing.

The teaser that went live tonight shows some gorgeous forest environments before breaking out into an action reel showcasing combat against some very grim looking constructs.

There's Plenty Of Bulletstorm: Full Clip Edition Footage Here To Convince The World That A Sequel Is Needed 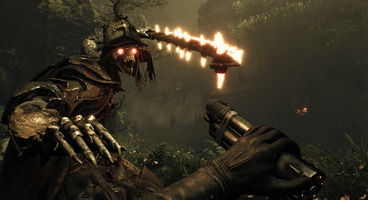 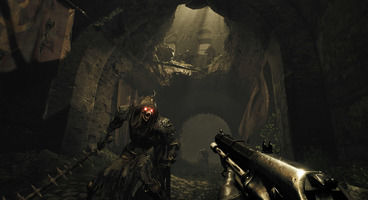 Despite looking absolutely beautiful, Witchfire also seems exquisitely intriguing. Churches and gothic structures are in the middle of the forest, housing interesting enemies that come alive as the character in the trailer approaches.

Not a lot of info has been given about the game, except it's on Unreal Engine 4 and a long time off. We'll report as we hear more about it.