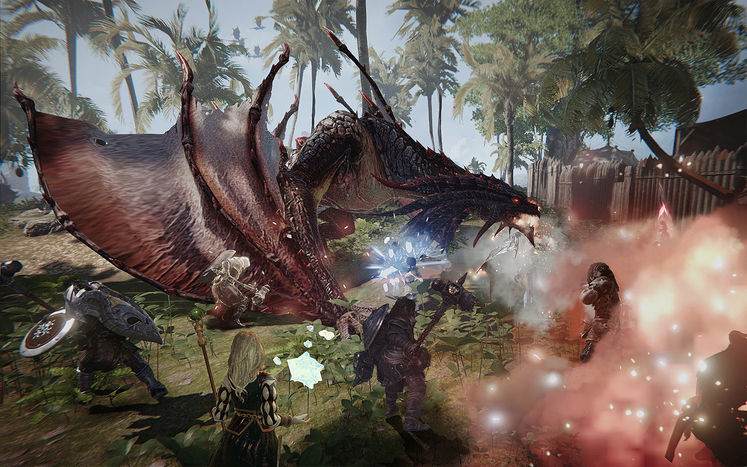 While the growing esports scene has many view South Korea as a heaven of professional strategy gamers, MMORPGs are big business over there. Constantly pushing out new 'AAA' MMORPG experiences, Bluehole is tackling another with Kakao Games now confirmed to be working on a Western localization.

Initially referred to as simply 'Project W' a recent media showcase in Busan, South Korea, had the game resurface as Ascent: Infinite Realm or A:IR for short. 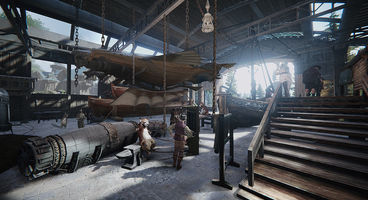 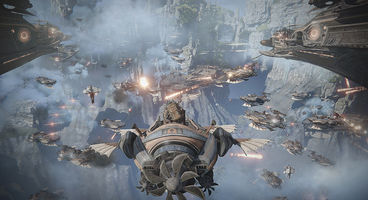 Ascent: Infinite Realm looks to put Steampunk and magical fantasy together yet again. It's a concept that's certainly been attempted before, but there's a strong emphasis on mechanical combat here with machines resembling Final Fantasy's legendary Magitek Armor and airships adorned with cannons and machine guns taking to the skies.

Is A New Command and Conquer Game In Development At EA?

It May Not Mean Anything For Persona 5 PC, But League Of Legends Is Adding A Champion Clearly Referencing Futaba Sakura

Material-based player housing and even gliders make an appearance similar to that of Trion Games' own Archage released a few years ago. Elements of both TERA and AION are present here, too, but with each of these titles hailing from the same country, it's easy to imagine some creative 'sharing' of ideas.

To add a little more trust to the project, it's coming from Bluehole - the same group behind TERA - an impressive real-time action MMO - and, of course, PlayerUnknown's Battlegrounds.

The trailer embedded below shows a good chunk of raw gameplay footage in 4K, but certainly buckles under its own weight with FPS issues being apparent. Other than some rough animation work, Ascent: Infinite Realm looks fairly promising, with vast worlds to explore and light platforming elements that have seemingly veered away from MMOs over the last decade or so.

Take a look and give us your thoughts. If you happen to be in Busan during the upcoming G-Star exhibition, you can go give it a whirl. If not, you may be happy to learn that Kakao Games are hoping to run Ascent: Infinite Realm's first closed beta during the first half of next year.