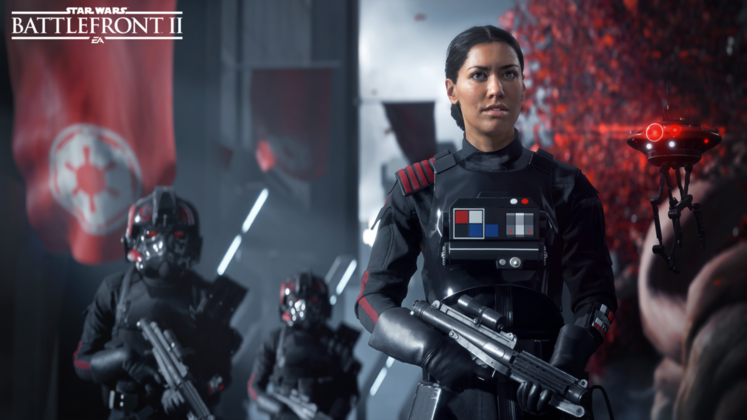 Properly revealed at E3 earlier this year, we've known about Star Wars Battlefront 2 since EA first revealed plans to bring the series back a few years ago.

With a closed alpha taking place soon after E3, a plethora of players have already managed to get some hands-on time with the Holiday shooter thanks to various events like EA Play, PAX and Gamescom. If you wasn't able to (or just want to play some more), a full-scale beta event should be kicking off relatively soon. 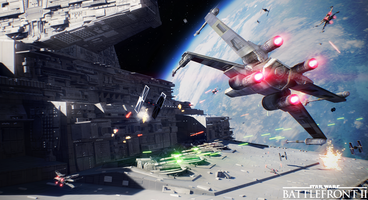 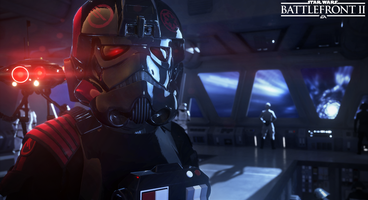 Thanks to a recent leak on Reddit, we're now being told what to expect when the beta finally comes around. Sounding very similar to the version on display at those public events, what you're getting is the freedom to jump in and out of matches without waiting in a 3-hour queue.

Supposedly clocking in at around 14-16GB, you've got a Galactic Assualt map on Theed, Space Battle on Fondor and a Strike match on Takodana. Skirmish will come in solo, split-screen and co-op for 2-players. The leak suggests the same 4 heroes from the public show builds ( Han, Darth Maul, Boba Fett and Rey) will be present here with various emotes for standard troops. You'll earn credits and cards, but they won't carry over to the main game.

If that all sounds good, you'll be happy to learn the beta kicks off on October 4 for pre-order customers, but those still on the fence can join in two days later. That's at least 3 days of play before it ceases on October 9. 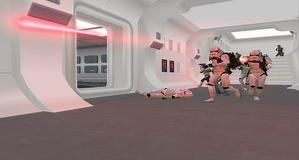