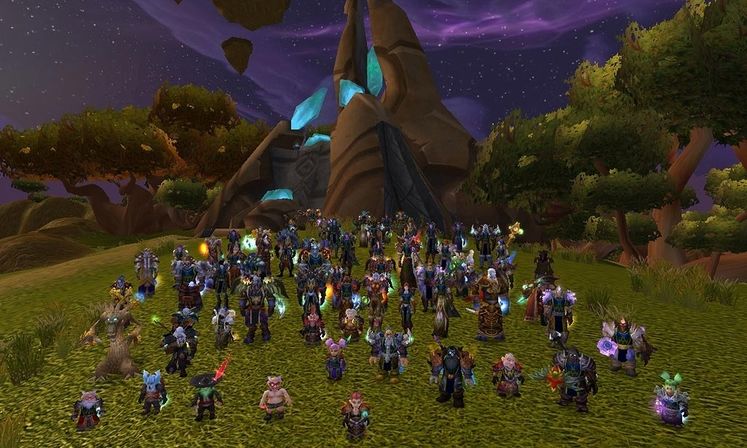 According to a group of angry World of Warcraft cheaters players, Blizzard has swung the ban hammer and put suspensions on a number of accounts for using third-party tools. These banned World of Warcraft players will have their accounts locked for six months, until April 2018.

The third-party tools responsible for the bans contain programs that allow players to instantly teleport around the map, along with automated bots that can be used for farming, or scripts that help with combat rotations.

Here's our list of The Best RPGs on PC!

Don't forget to check out our list of The Best Multiplayer Horror Games on PC too! 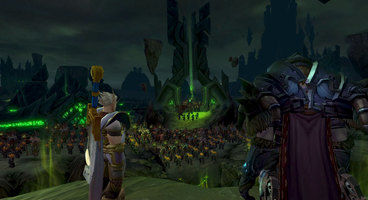 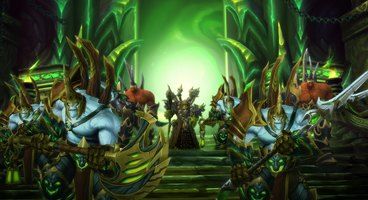 As is expected when accounts are banned, some players are claiming that they've never used these tools before, but blizzard say that support staff won't be overturning these bans.

“These programs (commonly called cheats, bots, or hacks) automate certain aspects of gameplay, or provide unintended advantages and abilities to the player. This type of cheating undermines other players' experience and severely upsets the balance of the game environment.” read the email message from Blizzard to players that have had their accounts banned. “We don't take this decision lightly. Our team issued this suspension only after a careful review of relevant evidence. Our support staff will not overturn this penalty and may not respond to appeals.”

Unfortunately, there's always going to be cheaters in online multiplayer games, with more than six – thirteen thousand players banned in Players Unknown Battlegrounds every day. Have you ever come across a cheater in World of Warcraft, or other popular multiplayer games like PUBG?