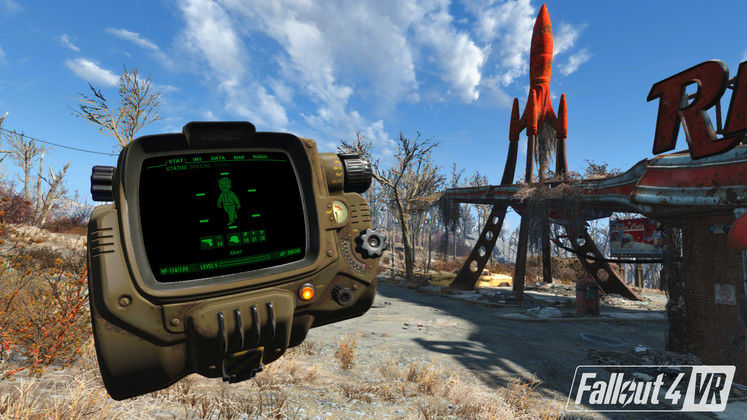 Fallout 4 was an amazing yet polarising game, garnering a lot of hate for its focus on gunplay and for further devolping Bethesda's vision of Fallout instead of what Interplay first did decades ago.

However one may feel about it, it is a positively good game, complete with the consistently good production values and art design that made Bethesda such a respected game developer. With Fallout 4 VR out now, there will come a lot of bug fixes, and we will keep you updated on that.

Dragonborn, Corvo and Vault Dweller are being considered for Quake Champions 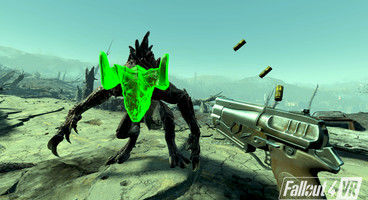 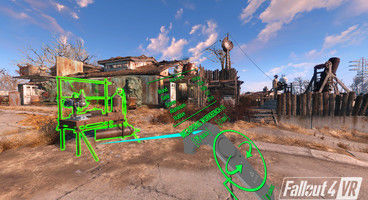 The Beta patch is aimed at those experiencing blurriness/low resolution in Fallout 4 VR.