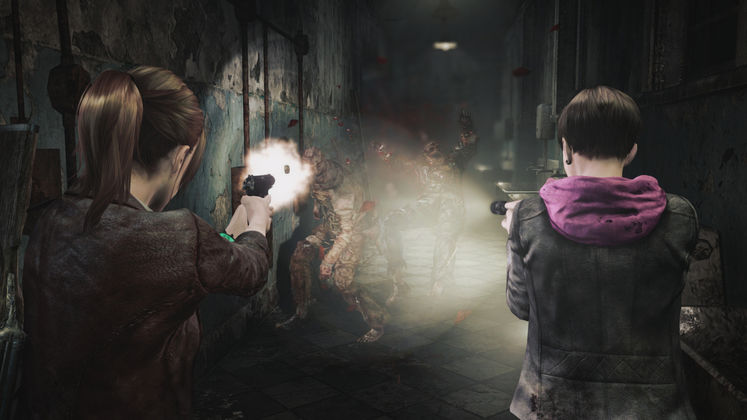 While main-line titles like Resident Evil 5 and 6 struggled to make a lasting impression in anything other than sales, the Revelations spin-offs offered long-time series fans more of what they wanted. 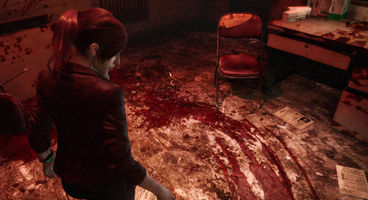 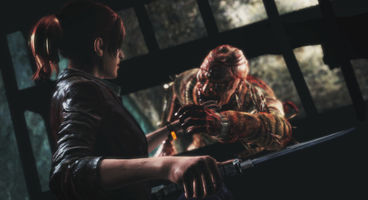 Then came Resident Evil 7. Dropping the action-oriented approach that made 5 and 6 sell well - yet be relatively hated by the wider community, Resident Evil 7 managed to capture both audiences - to a degree. With the franchise back on track, it's no surprise to hear the Capcom are hard at work on another game in the resilient series.

The news was revealed in an interview conducted back in March with a translation only recently becoming available. In it, two Resident Evil directors - Revelation's Yasuhiro Anpo and RE7's Koshi Nakanishi - were quizzed about the series. While Nakanishi touched on his time developing Resident Evil 7, Anpo said "I can’t announce anything yet, but as of now, I’ve been developing a certain product," Anpo himself hasn't put anything out since Resident Evil: Revelations 2 in early 2015.

With a port of the original Revelations announced before this interview took place, we're led to believe this isn't what he's talking about. Resident Evil 2 was confirmed to be getting the remake treatment a number of years ago, too; so it shouldn't be that. What's Anpo working, do we think? Resident Evil 8? DLC? A port of Gaiden? We can dream, right?