Blizzard's New FPS Will Have Vehicles 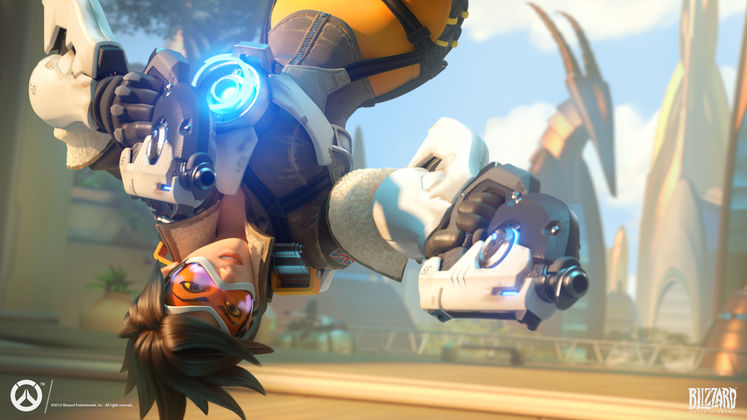 According to a new job opening on Blizzard's career website, their newest not-yet-announced first person shooter will feature a considerable amount of vehicle interaction.

The job posting details Blizzard is "looking for a talented gameplay engineer to help create vehicles and build vehicle handling features in a robust first-person engine for an unannounced project. The ideal candidate has proven experience in vehicle handling, with exposure to other game systems like physics, animation, and cameras". 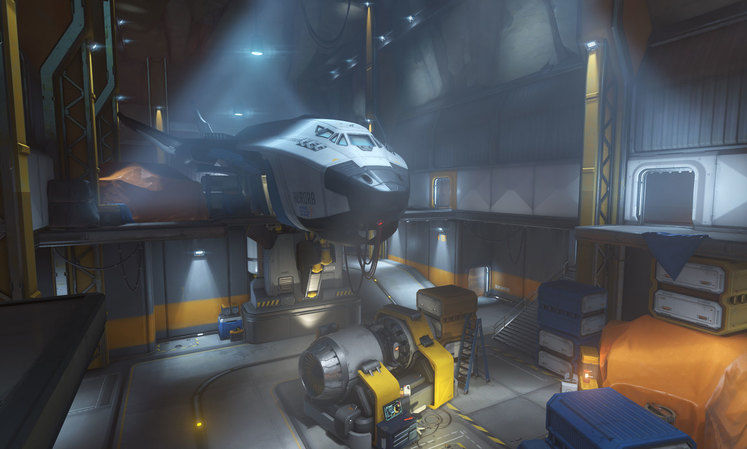 There is no information on the project itself, aside from the fact we know it's been under production for at least a year. While some think this means Overwatch will be getting vehicles, the actual probability of such a major core gameplay change is infinitesimally small.

In the unlikely even this story develops, we'll update you accordingly.