Activision Pulls All Transformers Games From Steam Without Warning 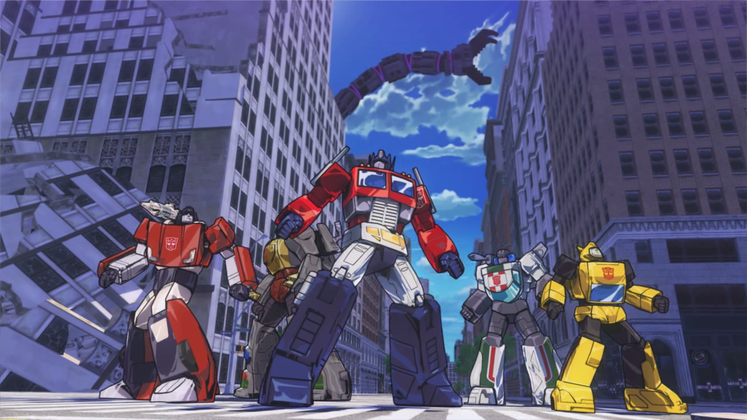 Overnight and without warning, Activision has pulled all of their Transformers games from Steam, including the excellent titles War For Cybertron, Fall of Cybertron and Devastation. This unfortunately has the side effect that all of wonderful UK developer High Moon Studios' games are now unavailable, since their other major title Deadpool was pulled several months ago.

Our review of Transformers: Fall of Cybertron if you want to remember why this is such a tragedy

This sad state of affairs was noticed by user lashman on Twitter, who posted the following list of games Activision have pulled. All of Activision's Transformers titles and the Legend of Korra game from Platinum Games (Nier Automata, Bayonetta, and Transformers Devastation).

While Rise of the Dark Spark is no real loss, High Moon's War For Cybertron and Fall of Cybertron were to Transformers what the Arkham games are to Batman - excellent titles that did their licence justice. You can read our gushing review of Fall Of Cybertron here. Platinum Games' Transformers: Devastation wasn't as good but still lots of fun for fans. 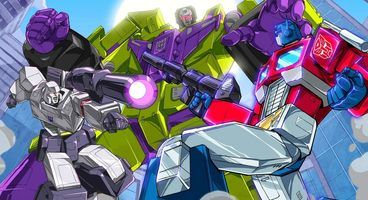 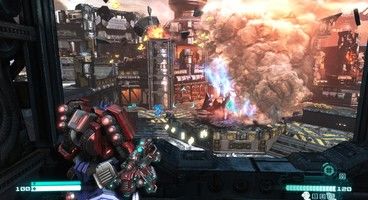 With the previous de-listing of Deadpool and Teenage Mutant Ninja Turtles: Mutants in Manhattan, which were also pulled without warning by Activision, all of High Moon Studios' output and all of Platinum Games' licensed output are now gone from PC. They have apparently also be pulled from PSN too. Fortunately if you already own these games they'll stay in your Steam list.

While presumably Activision are losing the Transformers license, we're still angry at the way the publisher casually kills these games without at least giving people a chance to pick them up first. Terrible Dungeons & Dragons title Sword Coast Legends has given people a month to buy the game before that gets delisted from Steam, would it have been so much effort to do the same for the finest Transformers games of all time?