Thanks to the work of this emulation team Demon's Souls, the PS3-only precursor to Dark Souls, can now be played on PC for the first time. You can see the results above, which is captured on a PC running a i7-6700 @ 4.0 ghz.

In the mood for a new Dark Souls-like game? Here's our review of The Surge!

Using the open source PS3 emulator RPCS3, developers Nekotekina & kd-11 have been working to get the game in a playable state. They'd already made a lot of progress, but previously the game had a lot of hanging, long loading times and plenty of bugs that made it unplayable. Now all those issues have been fixed. 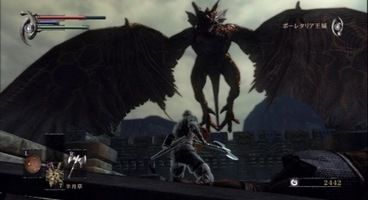 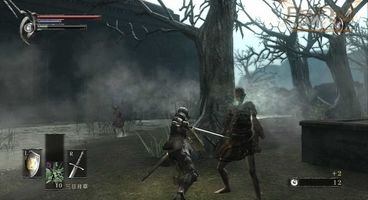 While there are still some performance issues even on the hefty i7-6700 it is undeniably playable from start to finish, and both Nekotekina & kd-11 are still working on improving the game's emulation.

Demon's Souls came out in 2009 on PS3 and was hailed as a classic. Dark Souls was the multi-platform follow-up, but while still a fine series many fans still prefer Demon's Souls which is arguably the toughest game in the Souls series. Now that it can be emulated a lot of Souls fans will be very happy. We're among them.