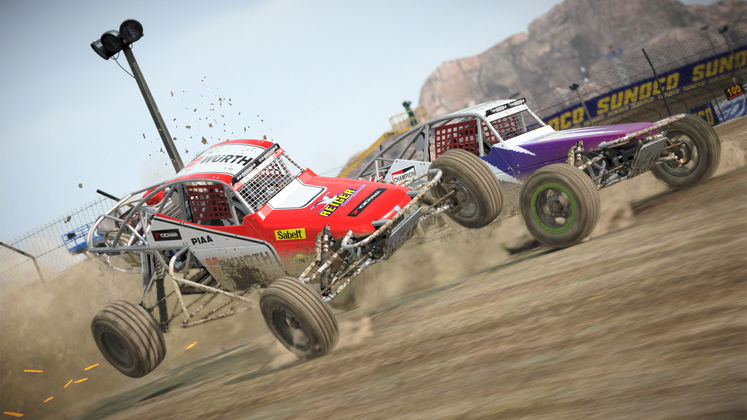 At one point, it felt as if the DiRT series was getting a new iteration every year. It came out on nowhere and impressed players with its, then, impressive visuals that were only expanded on as the racing genre grew more popular with GRID, Forza, Gran Turismo and Project CARS as time went on. Seemingly lost to become one of those names we'd only hear of as we reminisce of the last generation, Codemasters are bringing DiRT back from the dead with DiRT 4. 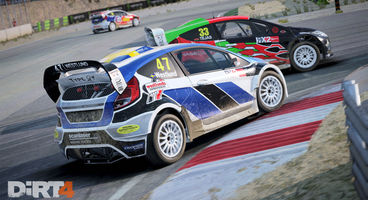 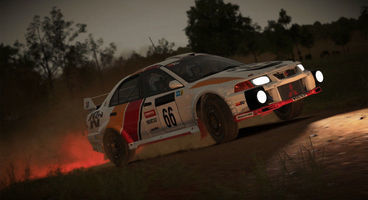 If you're a fan of gloves that almost look like they're from a TRON movie to the idea of climbing into a car that's being eaten by ribbons of light, then boy do we have the trailer for you. I features hardly any gameplay - a little worrisome for a game reveal - but with a June release in mind, it shouldn't take too long for some to pop up in our YouTube feeds.

Surprised? Christian Already Had A Preview Piece Written Up Before The Announcement

The only real thing we have to go on here is the tagline 'Be Fearless' shown off in the trailer. The footage itself doesn't really give us a fine example of this mindset in motion - unless you could driving in the dark with the headlights on as a bold move. There are plenty of trees around, however, so running that risk might constitute its approval.

Coming soon after Codemasters' previous racers GRID and DiRT Showdown went free for a limited time, it seems there's some generous marketing going on here to promote their named franchises before bringing them back. DiRT 4 already has a Steam page and a June 6 release date, but we'll have to wait for more footage. 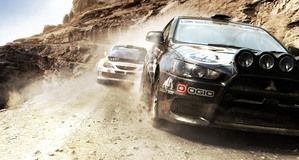