A Plumbus Is All You Need For Rocket League's Birthday Update 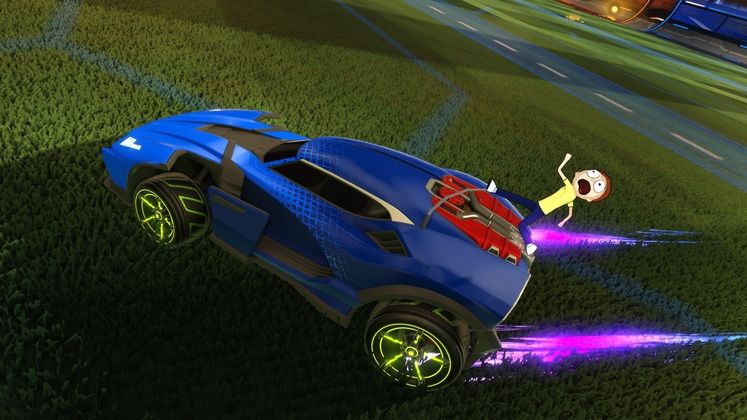 Rocket League is still a phenomenon, that's for sure. It's one of those games you'll likely throw yourself back into once the itch demands to be scratched. Whether you've been away for some time, or never left the league at all, you'll notice some new additions very soon.

To celebrate Rocket League's second anniversary, Psyonix have teamed up to bring plenty of Rick & Morty cross-over goodies in the game's next update. 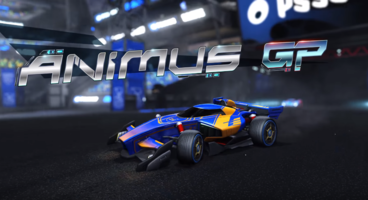 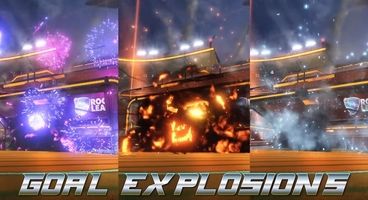 Considering how often Rick & Morty flexes its Back to the Future vibes, it's joining a game that's had the trusty Delorean riding around the domes for a long while now. The update itself will introduce new car accessories like toppers and antenna based upon popular Rick & Morty characters like Mr. Meeseeks, Cromulon and everyone's wacky favourite Mr. Poopybutthole.

But they're not celebrating the game's second anniversary by just appreciating one of zaniest cartoons to grace our screens in recent memory. 18 new tracks will become available on Rocket League Radio, the new Champions Arena stage and plenty of non Rick & Morty customisations, too.

The second anniversary update goes live on July 5. Hopefully you American's won't be too worn out after the festivities of the day before.