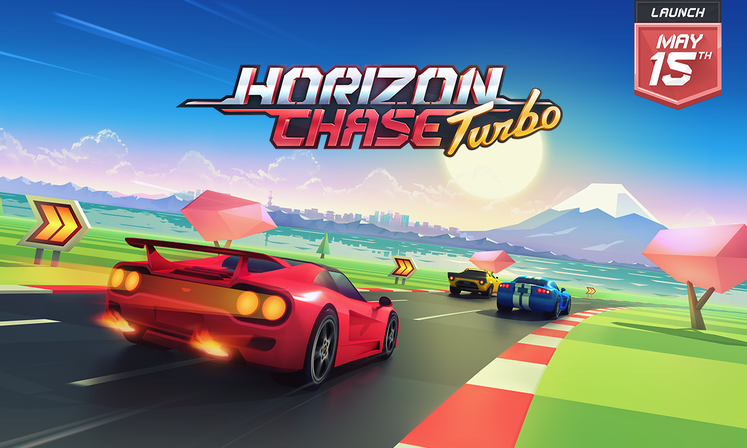 Aquiris has announced today that it's developing a multiplayer arcade racer called Horizon Chase Turbo, which will be released for the PlayStation 4 and PC on 15th May.

Horizon Chase Turbo will offer split-screen multiplayer in a homage to old classic 16-bit racers of the past. There's also going to be an extensive single-player mode on offer too. 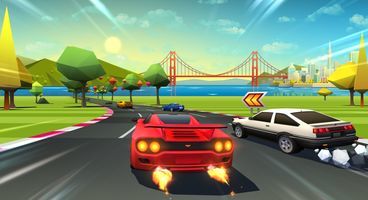 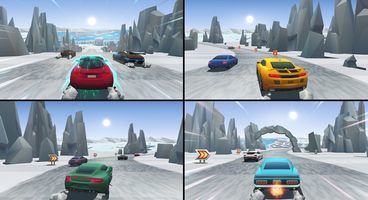 Players will be able to race across 109 tracks, with 31 vehicles across real-world locations like China, Japan, Hawaii and more. There will be a world tour mode, tournaments and endurance challenges.

"Horizon Chase Turbo delivers neck-break speed, original gameplay, tight controls, new features and content designed specifically to highlight the nostalgic feel of classic racers on next-generation technology. The game marks a resurgence of couch co-op, where up to four players can compete in multiplayer campaigns, intense tournaments and endurance trials as they race around the globe." Said Aquiris in a press release that was sent to us.

Horizon Chase Turbo will be released for the PC and PlayStation 4 on 15th May, with Xbox One and Switch versions coming later.