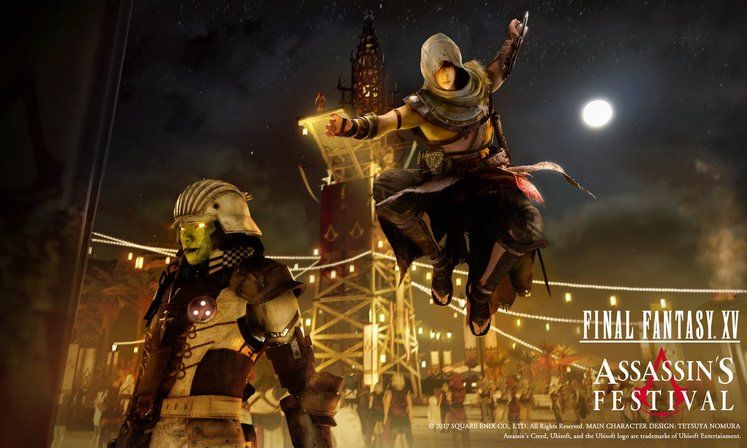 The Assassin's Festival was a special crossover event between Ubisoft's Assassin's Creed Origins and Final Fantasy XV. The Festival concluded on January 31 and we asked Square Enix if it would be repeated for PC owners when Final Fantasy XV: Windows Edition came out on March 6.

Unfortunately they confirmed that the Event isn't coming to PC, as it would be "difficult" to get it going again. However, they did confirm that future Events like this were in the works, and will be coming to PC too.

Earlier this week we spoke with Takeshi Aramaki, Technical Director & Lead Programmer, and Kenichi Shida, Game Design & Development Manager, all about Final Fantasy XV: Windows Edition. We asked about the Assassin's Creed Festival event, and sadly they confirmed that "it may be difficult to get that one working again", presumably down to licensing issues. Which is a shame, since it allowed players to dress Noctis and gang up in some awesome outfits.

However more hopefully, they did add that "we’re currently not looking to redo any of the limited time events we’ve done so far, but we are looking at some new collaborations and new different kinds of events, which are all in the works, and we should be able to reveal them sometime soon!"

Even if they just do Events related to classic Final Fantasy games, or something like the Secret of Mana, then we'll be happy. 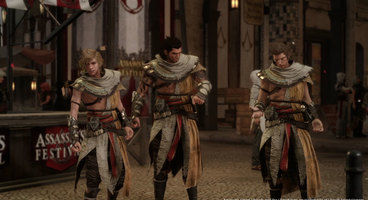 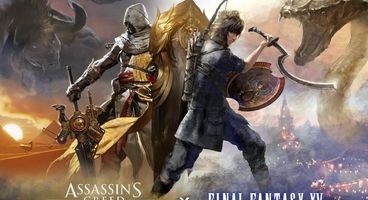 We'll have the full interview with Takeshi Aramaki and Kenichi Shida later this week.