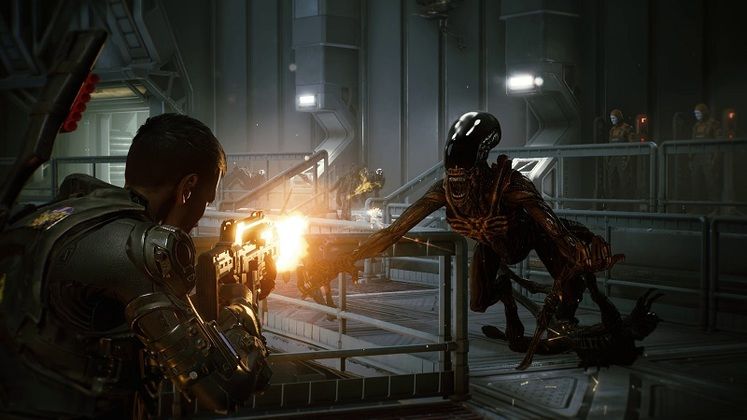 Aliens: Fireteam Elite is the latest third-person co-op shooter on the block and the first that pits players against the iconic Xenomorphs. Coming from Focus Home Interactive and Cold Iron Studios, its release date is slated for this summer.

Aliens: Fireteam Elite sees up to three players facing not just Xenomorphs, but also Weyland-Yutani synthetics and hybrid enemies across four distinct campaigns. Set 23 years after the original movies, you can tackle them alongside two other human pals or place your trust in AI teammates. 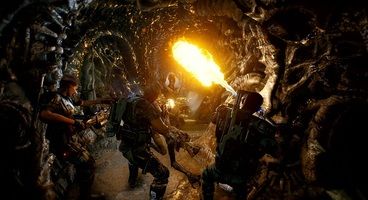 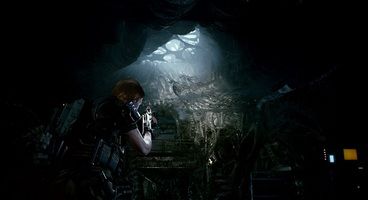 Cold Iron Studios initially gave Aliens: Fireteam Elite a Summer 2021 release date, which means that the game was pretty far along in development at the time of its announcement. The title is headed to PC (via Steam), Xbox Series X/S, Xbox One, PS5, and PS4.

Its reveal trailer, which you can watch below, shows the team of three Colonial Marines blasting away at some of the 20 different types of Xenomorphs promised when the game launches while also showcasing the game's environments. While not exactly claustrophobic, there's a clear focus on interior areas.

A BestBuy store listing for the co-op shooter's console versions, spotted by Wario64 on Twitter, then pointed towards August 24 as Aliens: Fireteam Elite's release date. The game wiull be priced at $39.99 and has had its name slightly altered from just "Aliens: Fireteam".

The store listing proved to be correct, publisher Focus Home Interactive also jumping on board, so we can, indeed, expect the title to launch on August 24. Provided it turns out as great as the pre-release footage suggests it'll be, it'll not just scratch that itch for Xenomorph slaughter, but also keep us busy until the final months of the year bring the usual deluge of major titles.