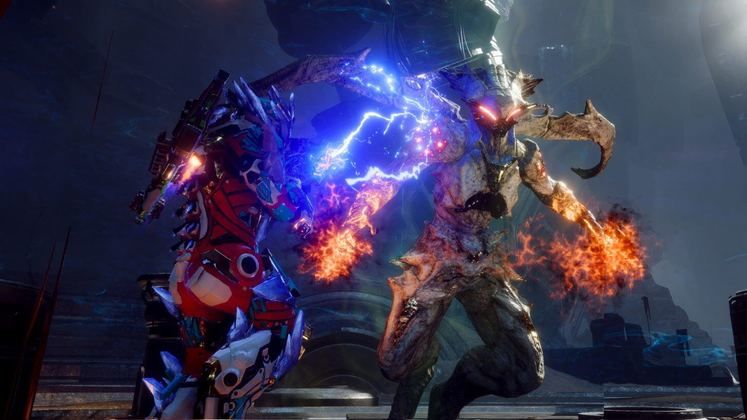 Vara is Anthem Cataclysm's big bad at the time of writing, seeing as how she is one of the masterminds behind attempting to kickstart the Cataclysm event. She can be found towards the Northern edge of the map, and fighting her will conclude your current Cataclysm run.

With that in mind, if you're jumping head-first into this guide, we must advise looking into completing other Cataclysm events beforehand - even checking out the rest of our guides if need be. If you're done with all of that, we can safely move onto explaining the mechanics of the Cataclysm boss fight.

How to kill Cataclysm Boss? 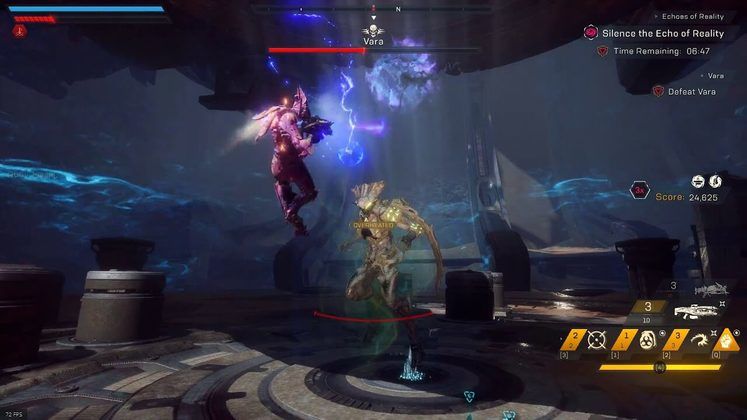 The Vara fight is separated into two distinct phases, which she switches between depending on how much health she's got. Vara starts off in her Valkyrie phase, which then changes to Burn phase at 66% health, and then switches back to Valkyrie at 33%. With that in mind, when Vara is below 33%, she can switch between phases at will, though this doesn't happen often.

Here's how to deal with each of Vara's combat phases:

Far as actually damaging Vara goes - you can dish out DPS for as long as you manage to keep the Rift in the middle of the arena active. This is done simply by shooting the Rift every once in a while, but if Vara turns invincible mid-DPS, keep in mind that the Rift might have closed.

During her Valkyrie phase, Vara will mostly stick to the centre of the area, while the Burn phase will see her float around instead. Being an oversized Valkyrie, though, you'll know how to deal with her moveset in most cases.

The amount of rewards you get depends entirely on your Cataclysm score. If you want to maximise your loot, you're going to need to know how to finish each and every Cataclysm event fast. Rewards include your regular garden-variety equipment drops and rare gear (found in treasure chests), but you'll also want to collect Minor and Major Crystals - a type of progressive reward that you can spend on new cosmetics in the shop.

Here's a full list of Cataclysm event guides for you to reference:

The faster you can complete these events, the higher your score will be, so it's not just about knowing what to do, but also about knowing how to do it fast. Good luck, and happy hunting.