Apex Legends Abilities - Which of these is an ability in Apex Legends? 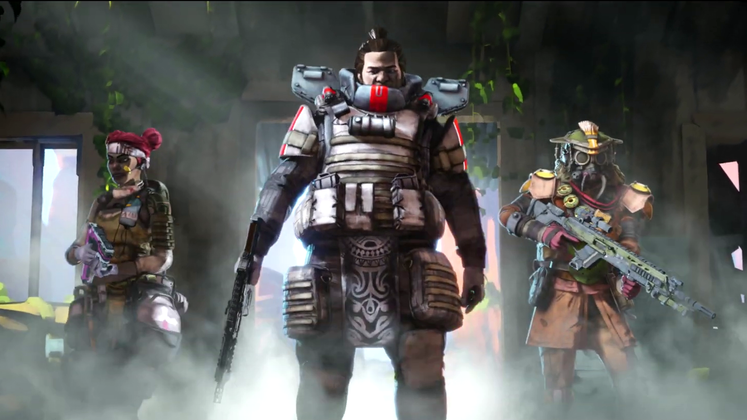 Apex Legends is the hottest game around right now, and if you want to be any good at it at all you'll need to learn all the Apex Legends abilities for all the characters in the game.

If you haven't really got into the game yet, you may have heard your friends or websites talk about jump pads, smoke launchers, gas grenades, and stims, and you're probably wondering, which of these is an ability in Apex Legends? Are they weapons or items that can be picked up? Well, to answer those questions, they're actually all abilities in the game. Here's all abilities for all characters, including new guy Octane.

Apex Legends Abilities - Which of these is an ability in Apex Legends? 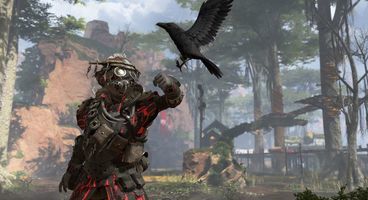 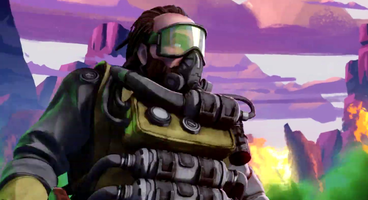 All playable Legends in Apex Legends have three abilities altogether: Passive, Tactical, and Ultimate. The Passive ability is a bonus they have on at all times. Tactical is a special item you'll have to learn to use effectively. Ultimate can only be used at certain points, but it's a character's most powerful special ability.

Here's a list of all Legends in the game, along with all three of their special abilities: