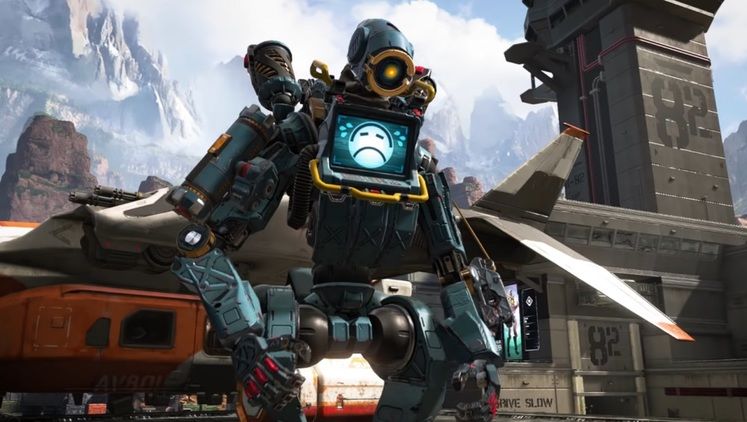 Apex Legends, like any other popular PvP multiplayer title, has got a bit of a cheater problem. Unlike, say, what happens to cheaters in CS:GO (VAC ban), it seems that Apex Legends cheaters might get a free pass from time to time.

Apex Legends aimbot was reportedly recently used by a moderately popular Twitch streamer Dhary, who was then promptly accused of blatant cheating by his own viewership. Who knew aim-botting would still be popular in 2019? 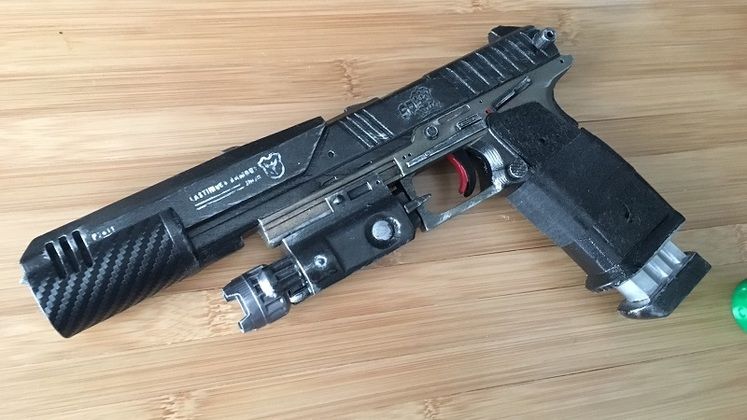 Apex Legends aimbot can clearly be seen in action in the clip featured at the bottom of this article, where Dhary rather obviously has his aiming reticle follow enemies around, even through walls. How they imagined this wouldn't get noticed, we do not know.

The kicker is, however, that said cheater hasn't been banned at all. While Respawn Entertainment reportedly did catch wind of cheating in Apex Legends, nothing's happened to the streamer so far. In fact, you might've played with him since!

On the flip side, even though the cheater has since removed his recent streams altogether, other viewers - now alerted to Dhary's tendency to cheat - went through his previous streams, marking subtle instances of aim-botting in PUBG, too! Internet sleuths then moved on to scouring cheat forums, eventually finding a user using the same username and profile pic that Dharyxd uses on Twitch.

Such blatant usage of wall-hacks and aimbots remains unpunished as-of-yet, however, though it is against Twitch's terms of use to use cheats while streaming. It's quite surprising that they've managed to be so obvious about cheating for so long, but what can you do.