Apex Legends Best Weapons - What Are the Best Guns in the Game? 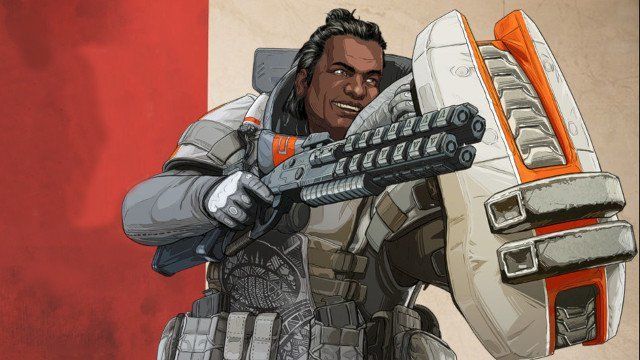 Apex Legends has inherited virtually all of its weapons from its predecessors, Titanfall and Titanfall 2, and though some players have got experience with using them, the most of us might be lost a tad among all the hi-tec bullpups, hybrid revolvers, and side-fed anti-materiel rifles.

Here, we're going to give you a look at the best weapons in Apex Legends - a cross-section of the entirety of the game's current arsenal, though rest assured that we'll keep our list up-to-date as the game receives future content updates.

What Are the Best Weapons in Apex Legends?

According to maths, there already exists a fully-fledged tier list for all of the game's weapons, of which there are a fair few. Now, we don't exactly have enough room to do a detailed review of each and every one, but keep in mind that Mastiff, Kraber, and Triple Take are the very best.

Moving from one extreme into the other, the Mastiff is a unique eight-pellet shotgun allowing for extreme firepower in CQB, while both the Kraber and the Triple Take are sniper rifles - obviously handy at long ranges which Apex Legends' level provides in ample quantities.

If you can't get your paws at any of these, be on the lookout for the Hemlok assault rifle if you're into well-rounded firearms, but for the more ammo-hungry players, the Spitfire and Devotion machineguns should do the trick.

If we've held your attention this far, perhaps you'd like to check out the rest of our coverage of Apex Legends. We've got some stuff on the age rating of the game, its Founder's Pack, and the reviving system, as well as a whole lot of other guides - some of which you're sure to find handy.