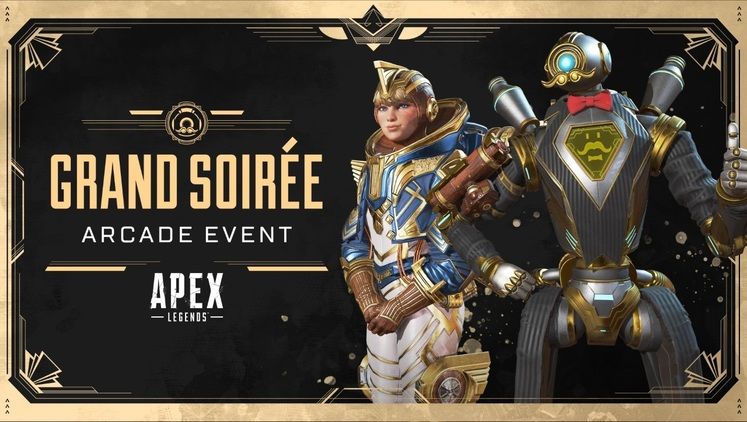 Apex Legends' is gearing up to kick off 2020 with its Grand Soirée Arcade Event, publisher Electornic Arts and developer Respawn Entertainment have announced. 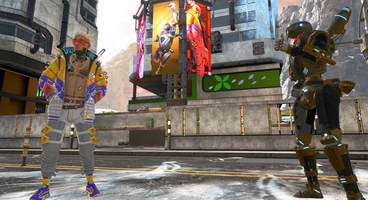 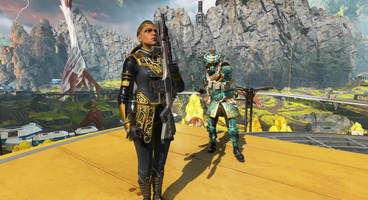 The Apex Legends Grand Soirée Arcade Event also comes with its very own overhauled reward track. Each limited-time mode has three challenges worth a total of 1000 points. Completing them unlocks goodies on the reward track.

Respawn says that it "tuned the system so that you don’t need to be there every day", however, should you manage to dip your toe into all the limited-time modes, you'll get a "special badge".

The Apex Legends Grand Soirée Arcade Event will also come with its own direct purchase shop from where players will be able to purchase "a mix of legendary skins, as well as other Art Deco-inspired cosmetics at a $5 price point". These cosmetics will rotate throughout the event.

Lastly, Apex Legends' core loot pool will receive six new Legendary skins at the beginning of the Grand Soirée Arcade Event. Players can craft them, obtain them from Apex Packs or directly purchase them during the event.

You can see a handful of the upcoming skins for yourself in the announcement post and in the Apex Legends Grand Soirée Arcade Event's trailer just below. 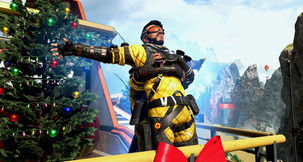