Apex Legends will be getting a major new content update early next week. Titled 'The Legendary Hunt', this special limited-time event will introduce a slew of new features into the game, and coming with it are some of the coolest skins we've seen in Apex yet. New Wraith skin, for example.

Night Terror Wraith is, as showcased in the only screenshot we've got so far, a suitably terrifying foe. Clad in Huntress' garb and with weaponry to match, this skin brings some of the much-needed visual pizzaz to Apex Legends' table.

How to get Night Terror Wraith skin in Apex Legends? 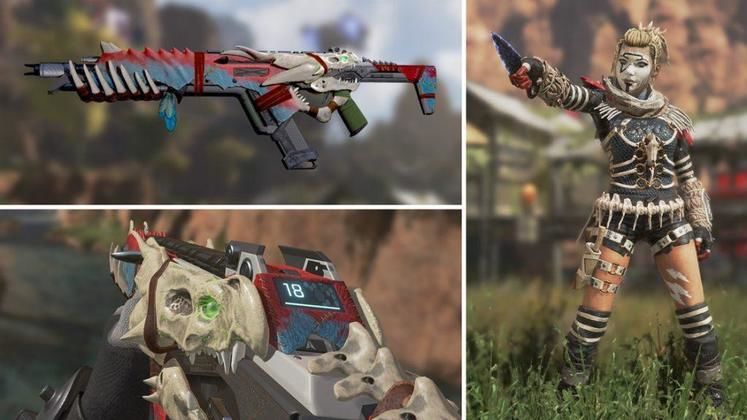 The only way to go about getting both Night Terror Wraith and the Honored Prey R-301 skins is to own the Wild Frontier Battle Pass. Just having it purchased will immediately net you the rifle skin, while only those who've reached Battle Pass level 15 before the end of the event (18th of June) will also get the Night Terror Wraith skin.

Since you can only get a single Battle Pass level a day, you might have to do some quick math to calculate whether you can get to 15 before the event is over or not. In any case, it's only appropriate to say - happy hunting!

If this got you thinking, you can also read all the important information on The Legendary Hunt, as well as what changes are coming with Season 2 Battle Pass right here on Game Watcher.