Titans are not coming to Apex Legends after all 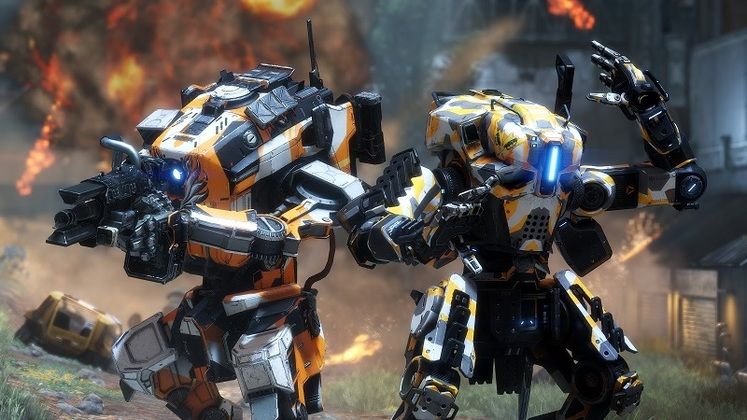 Apex Legends is, as many of you undoubtedly know, set in the universe of Titanfall. While this isn't surprising on its own, since this is Respawn Entertainment we're talking about, what is surprising to many players is that there are no Titans in the game in any capacity.

a Titanfall battle royale is kind of expected to have its main selling point - the Titans themselves. Thing is, Apex did quite well even without them due to its great gameplay loop and general longevity, and now it seems that Titans won't ever be coming to the game. 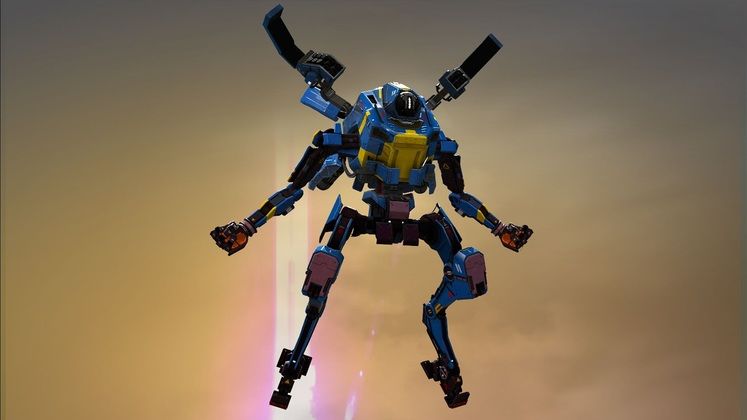 According to Apex Legends' executive producer, Drew McCoy, chances of ever seeing a proper Titan in Apex Legends are practically nil: "We prototyped it for like nine months during development, and we couldn't get it to work well," he said, speaking with Game Informer.

McCoy mentioned that the main issue with introducing Titans to a battle royale arena was that of balancing: "We could never pull enough levers – how you get it, how strong it is, how fast it is, how big it is, what kind of weapons it has, when do you have it – all that kind of stuff."

As sad as that might be for a portion of Apex's playerbase, it does seem like there's just no room for titans in Apex Legends: "We're no longer considering it," concluded McCoy.