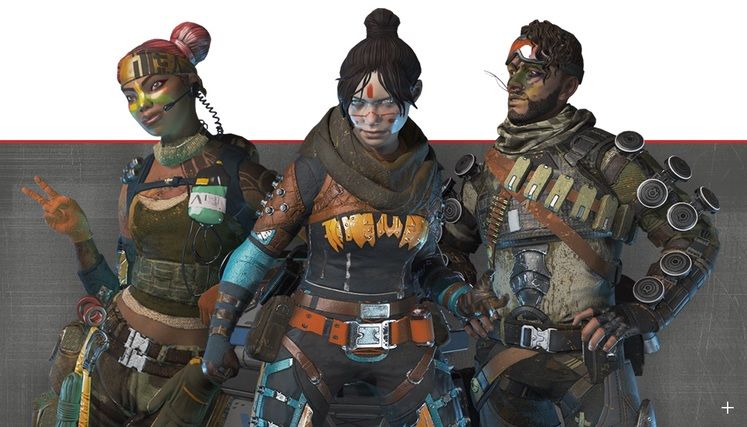 Apex Legends' Season 1 has plunged players into a Wild Frontier filled with new cosmetics to pursue. Its launch coincided with the title's 1.05 update going live, whose changes were detailed by developer Respawn Entertainment via fresh patch notes.

While the Season 1 Battle Pass is the thing that's on most people's minds, Apex Legends Patch 1.05 also introduces a new Legend called Octane. His abilities allow him to passively heal while not taking damage, boost his movement speed at the cost of health, and deploy a jump pad that sends both friends and foes flying through the air. 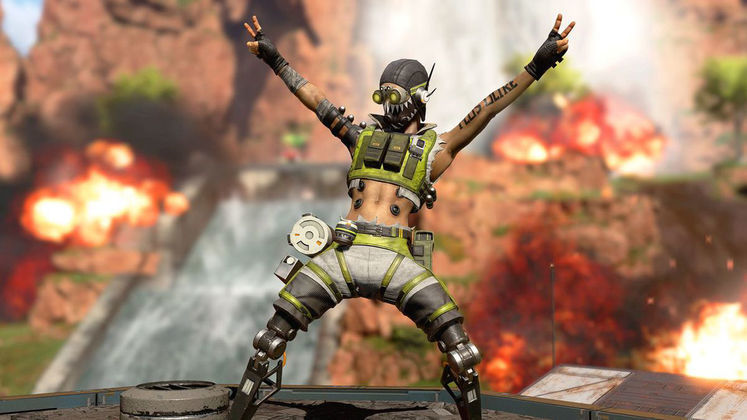 Apex Legends' Patch 1.05 improves stability on certain GPU configurations, while adding the Report a Player option on PC as a way to aid the effort of dealing with cheaters.

Pathfinder, Gibraltar and Caustic have had their hitboxes adjusted, "to better align with their shapes", while the robotic Legend is also now able to grapple directly to ziplines.

A number of other changes, including some that target abilities, were added in Apex Legends' Patch 1.05. You can see everything that's changed with the launch of Season 1 in the post detailing the full patch notes.