Apex Legends Timer - How Long Do You Have To Pick Your Character? 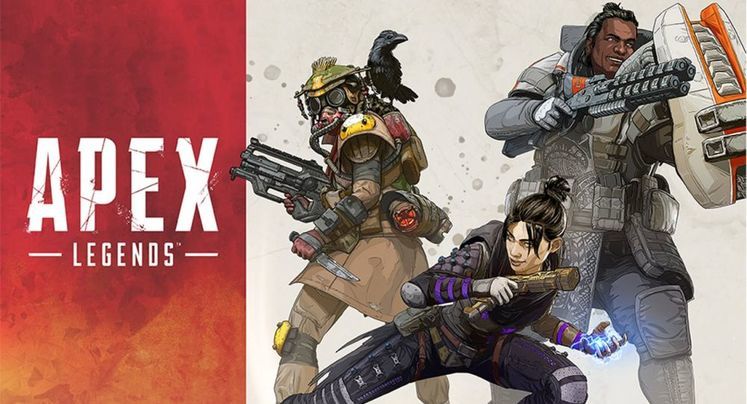 Apex Legends places a significant focus on its ever-growing selection of wacky and wicked characters for players to take into combat, but how does the character selection screen work in practice? How long do you have to pick your character before the timer passes onto the next player?

How Long Do You Have To Pick Your Character 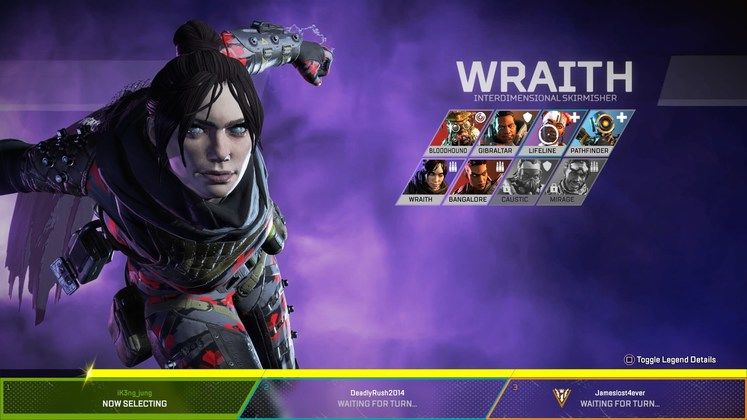 Before each and every match of Apex Legends, players are quickly presented with a timed character selection screen, but the catch is that instead of it being an absolute free-for-all where anything goes, the game sets up a consequential selection, with players choosing characters one after the other.

Each player gets 30 seconds to choose, and though this might seem unfair if the player before you picks your favourite character, it also allows for you to adapt to their choices and pick other characters accordingly.

For example, if you're the third in line to pick and both players before you have selected fast, agile characters, perhaps a healer or a tank might be in order instead of going with yet another daredevil. Of course, this won't be to everyone's liking, but it does offer an interesting gameplay dynamic.