Apex Legends Update 1.10 is now out, but if you've not yet had the chance to check the game's full patch notes, boy are you in luck! Coming with the special Legendary Hunt event, this update is quite hefty indeed, so strap in.

Without going into extreme detail outside of notes themselves, Update 1.10 is almost 4 GB big and improves upon just about every facet of the game we could think of, map and quality-of-life tweaks and fixes included! 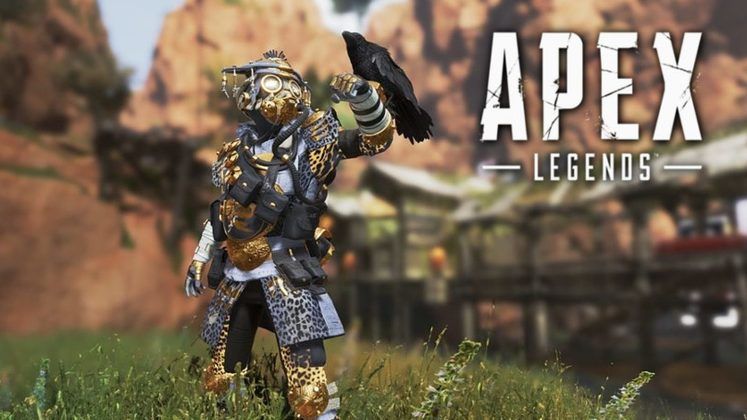 Thunderdome has had some small changes to loot placement, mostly around moving loose loot into bins for more visibility on where the loot is.

The Pit has about 2x the loot in it

Repulsor has loot bins added to the west side of the area, on top of the trapezoid buildings.

Some loot added to the underground pit in the small town in Shattered Forest.

Added voice over lines that will callout Jump Towers when you ping them. You can now ping the jump towers.

Decreased the delay with items showing up in the menu when looting a Death Box.

Mini Map direction will now display correctly while in the ship or skydiving.

Improved server performance for some cases of rubberbanding when using items.

Removed an exploit that allowed a squad to have more than one of the same Legend.

Removed an exploit that allowed to "bunny hop" while healing.

Fixed issue where players might “bounce” off your squad when breaking off during a skydive.

Improved skydiving so it should feel more responsive and smooth.

players can now mute / report players from this page.

players can now report teammates that have disconnected.

Caustic barrels can now be triggered to disabled by friendly teammates.

Added cooldown <.5 seconds> before you can reuse the last zipline you were on.

Pathfinder’s Grapple now has a blue crosshair indicator that will appear when the Grapple is in range of objects it can connect to.

When grappling a zipline, the trajectory will now pull players to a point below the zipline rather than above. This makes it so players are more likely to connect with the zipline instead of flying over it.

Made improvements to how weapon reticles and optics are displayed when playing with colorblind settings.

Removed the ability for players to change game settings not intended to be modified on a client level. Our intent is to prevent exploits like removing muzzle flash, disabling lighting, and other changes that give players an unfair competitive advantage.

We've reverted the behavior of "Holster Weapons" so pressing that button while your melee weapon is out will no longer bring out your last primary weapon.

Fixed an issue where a player is unable to change their Party Privacy option.

Fixed the extra sway from the G7 crosshair while moving.

Fixed bug where cloaked Mirage was too noticeable.

Fixed a rare issue with using consumables while having a Caustic gas canister out.

Fixed an issue where shield cells and shield batteries would sometimes appear to be permanently stuck to the player.

Fixed players being crushed by opening or closing doors when climbing onto a roof just above the door.

Fixed issue where player would crawl very fast in place.

Fixed some rare cases of players getting stuck in geometry.

Fixed cases where melee lunges could stop too far from their intended target.

Fixed issue with players not receiving any XP for anything after a match and the Champion Bonus showing as -1XP.

Fixed an issue where sometimes the audio and visual effects would not play when a weapon fires.

Lots of minor fixes and polish to game stability and performance.

So there you have it. If you've not been up-to-speed with recent Apex developments, check out our guides on Legendary Hunt and Battle Pass changes, as well as information on how to get the snazzy new Legendary skins!