Apex Legends is now back at the forefront of battle royale gameplay, thanks to its substantial Update 1.10 and Legendary Hunt releases, which introduced lots of new content to the game, much as fans had hoped the developers, Respawn, would do. Update 1.11, however, is all about fixing stuff.

Apex Update 1.11 is a small hotfix that was released to quickly tackle some of the most pressing issues with the game, and that's precisely what 1.11 does. Read the full changelog just below! 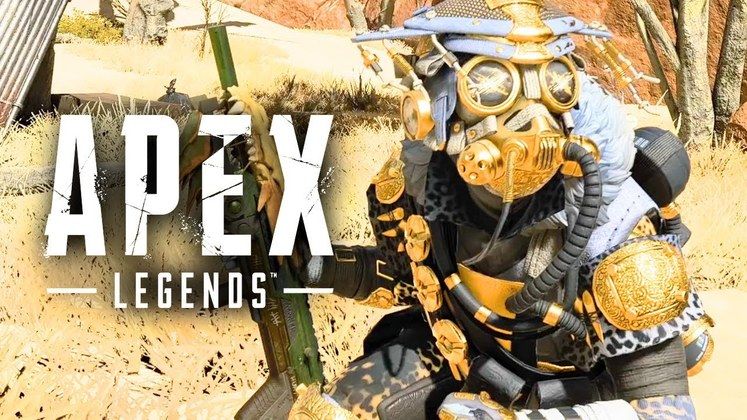 As we've mentioned before, 'fix' is the name of the game with 1.11. Here's the short list of changes that Respawn released:

Addresses the issue where some brand new EA account players were unable to log into the game.

Fix for French text not showing correctly in the game.

Added other minor fixes and changes with Apex Legends 1.11.

Short and sweet, as you can see, though also pretty unexciting to boot, unlike Update 1.10. Anyway, we hope Apex's new updates are working out for you, and that you're well on your way to earning all of Legendary Hunt's numerous exclusive rewards!