Baldur's Gate 3 - Could Larian Studios Be Working On It? 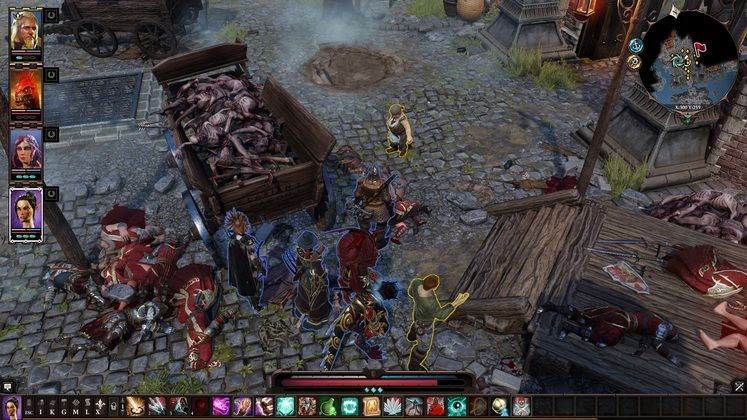 Baldur's Gate 3 may now actually be in active production, and by none other than Larian themselves, the developers behind one of the best PC RPGs ever released: Divinity: Original Sin 2

Granted, this isn't exactly 100% confirmed, but a recent tweet by Brian Fargo has kind-of-sort-of corroborated a piece of information that suggested that the developer of some of the best recent CRPGs may be undertaking the production of a new mainline Baldur's Gate title. 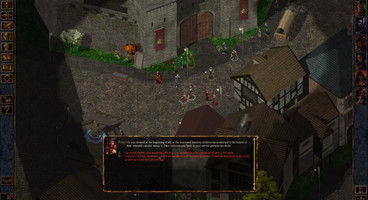 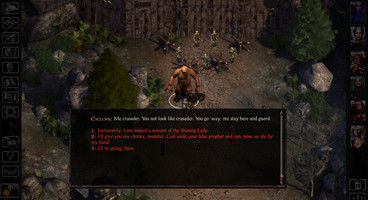 In a recently opened RPGCodex thread, a forum poster has mentioned that a new colleague of theirs, who is supposedly also a former Larian employee, has said that Larian has acquired the Baldur's Gate IP. They couldn't tell what and when might it be used for, but according to them, it's a done deal.

This alone would not necessarily be worth reporting on, had Brian Fargo himself not chimed in on the matter via Twitter, announcing that not only is someone working on Baldur's Gate 3, but that he also knows who that is.

Again, this doesn't necessarily mean that Larian Studios are working on the upcoming iteration of the famous RPG franchise, but when do you think about it - who else would be more up to the job than them, if Divinity: Original Sin is anything to go by?