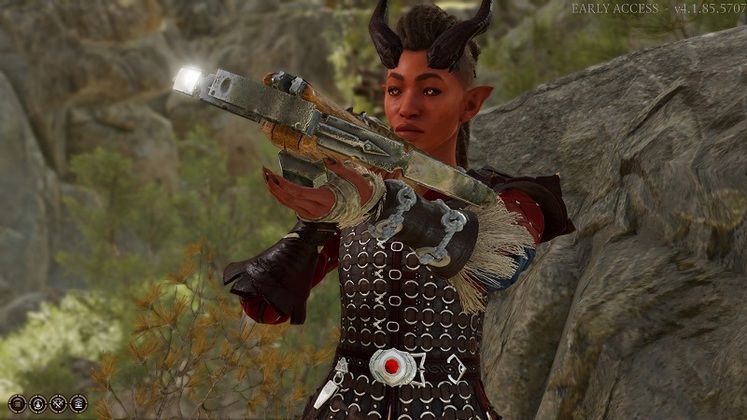 Adventuring through the Forgotten Realms in Baldur's Gate 3 gives you the opportunity to tackle multiple side quests like Hunt the Devil for extra XP, equipment, and awesome stories.

Baldur's Gate 3's Hunt the Devil Quest can be picked up from The Risen Road, area accessed by jumping over a broken bridge north of the Blighted Village. You'll then want to head east while sticking to the river until you encounter a wounded Tiefling named Karlach.

She's not particularly fond of seeing you, but passing an Intimidation or Persuasion check will result in her backing down and sharing her story. 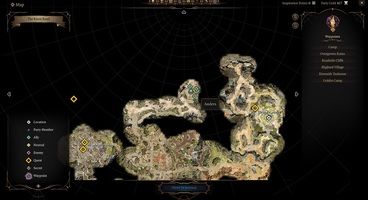 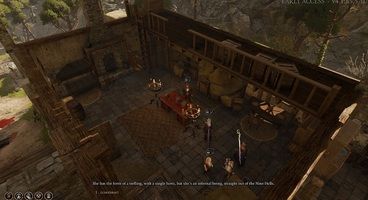 She then tells you that she's been attacked by a group of cultists, led by one Anders, which you can find in the Tollhouse on the cliff just north of her location.

Speaking to Anders reveals that he is a Paladin of Tyr. He also says that Karlach was responsible for murdering refugees. Interestingly enough, he asks you to kill her but describes her as a "one-horned tiefling".

Karlach, however, has both her horns intact. We're not sure if it's simply her model lacking updates due to Baldur's Gate 3 being in Early Access or if the quest has another hidden element in place that's set to be added at a later date.

You can also use Speak the Dead to talk to the refugee corpse found inside the house in which Anders waits.

From that point on, you have to pick a side. Helping Karlach involves killing Anders and his fellow paladins. Siding with Anders requires you to take out Karlach and bring back her head as proof.

Regardless of your choice, you'll end up getting or taking the Sword of Justice from Anders. It's a rare two-handed sword that makes for a fine addition to your arsenal, as it has an enchantment granting level 1 Tyr's Protection.

With Baldur's Gate 3 Hunt the Devil quest covered, also check out our guides on the Gilded Chest and Auntie Ethel Hag boss locations.