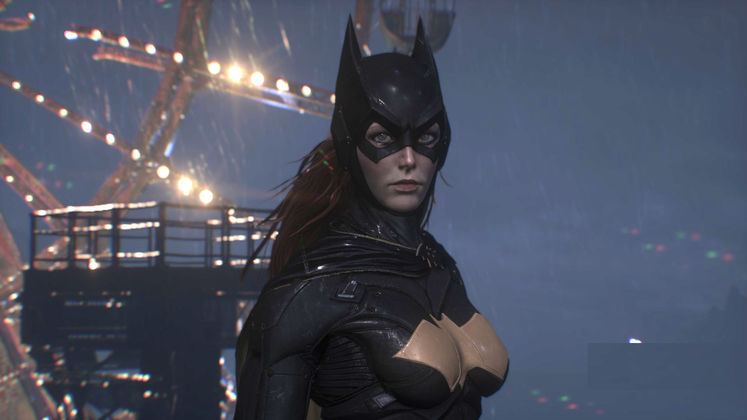 UPDATE: While the Batman Arkham Trilogy on Epic Games Store launched with no Batman Arkham Knight DLC as we reported below, the entire Season Pass has now been made available to everyone - all for free. Very good news indeed.

However, while this is undoubtedly a generous promotion, we can report the catch in it - because unfortunately, there definitely is one: the Batman Arkham Trilogy on Epic Games Store does not come with any Batman Arkham Knight DLC or the Season Pass. We would be happy to let this go, as getting six games for free is generous enough - except the DLC is not available on Epic Games Store to buy either. 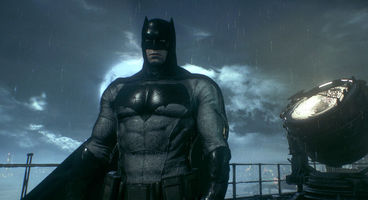 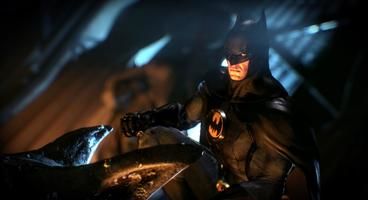 The Batman Arkham Knight DLC or Season Pass consists of the following:

Some of the DLC here is pretty important for the story, especially the Season of Infamy quests - and if you want to play as Batman in different outfits, including all his movie costumes, you're out of luck if you don't have the Season Pass. 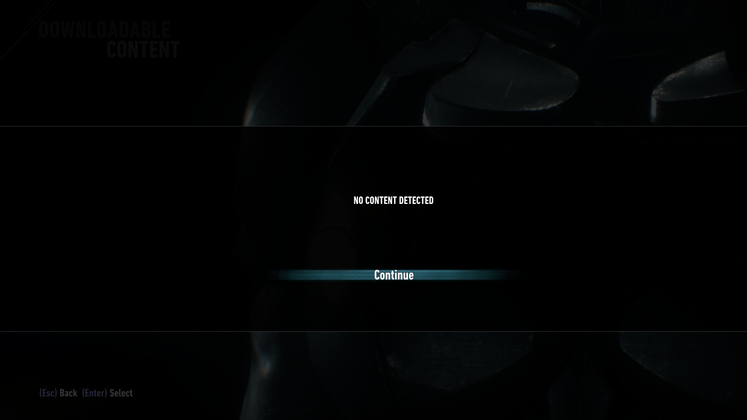 While we're totally fine with the Season Pass not being included in the free promotional offer, it's troubling that the DLC for Arkham Knight is not available to buy on the Epic Games Store either. In other words, if you want the complete Batman Arkham Knight experience on PC, you have to buy the Steam version.

It's worth noting that this is probably the case with the LEGO Batman games too - LEGO Batman 3, in particular, came with a full Season Pass worth of content too, and that doesn't seem to be available either. Additionally, savegames from other versions of these games are not picked up by the Epic versions, in case you were wondering if you could carry on a campaign.

Hopefully the various DLC packs for these games will be made available on Epic Games Store soon, because we'd hate to think anyone playing Arkham Knight for the first time wouldn't be able to get the full experience if they wanted it. For now though, if you want the full Batman Arkham Knight package - you have to buy the Steam version, even if it isn't free. 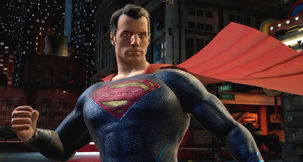 WB has been "actively trying to develop" a... 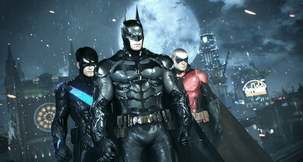 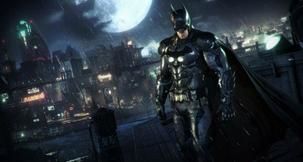 Kevin Conroy Will Not Voice Batman in Next... 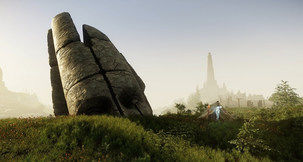