It looks like Activision Blizzard may have abandoned StarCraft

StarCraft hasn't received a new game in quite some time now, but if Activision Blizzard's latest financial reports are anything to go by, the franchise may not be expanded upon for the foreseeable future.

While the situation isn't so simple that we could say that 'Blizzard canceled StarCraft', it doesn't seem like that statement is too far out there, either, according to Jason Schreier's assessment of the company's plans and results. 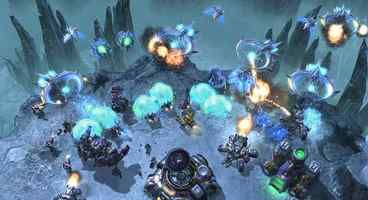 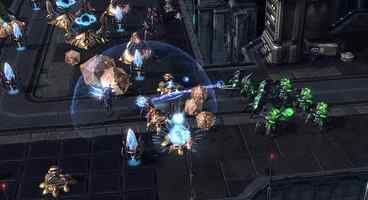 The last thing we heard about StarCraft from Activision Blizzard was that they had canceled their planned StarCraft FPS game. Now, the company referenced a wide variety of their intellectual properties that are about to be expanded upon: Call of Duty, Candy Crush, Warcraft, Hearthstone, Overwatch, and Diablo - to be exact. Notice that StarCraft is nowhere to be seen in this listing. Something that, according to investigative journalist Jason Schreier, is quite telling on its own.

"They've never specifically printed a list of every franchise they plan to actively develop" said Schreier, explaining what the exact wording likely means. "This is also their first report since canceling the StarCraft game they had in development."

Of course, it would not be sensible for ActiBlizz to come out and say that we're never getting a new StarCraft game, but with no active projects in development, there's likely nothing on the docket for the immediate future. "StarCraft wasn't dead before, but it is now," concluded Schreier. 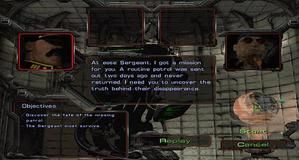