Borderlands 3 Claptrap Voice Actor Not Returning Due to Pay Controversy 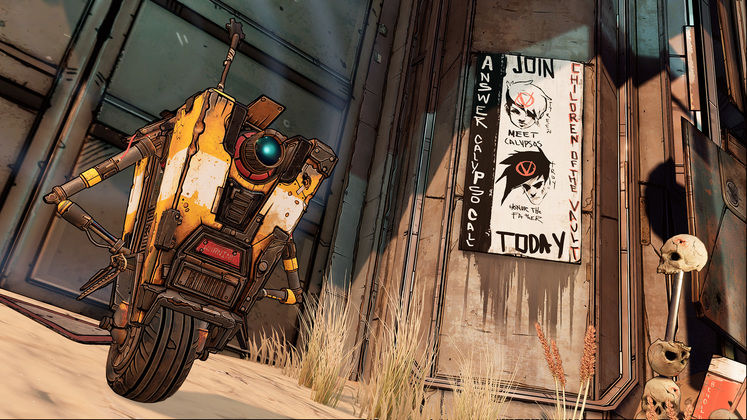 Borderlands 3 is due out later this year, marking the return of what's, quite possibly, the first looter shooter series. Aside from its obscene amount of guns, another reason for the series' longstanding appeal is clearly its colorful characters and their humor. While everyone's favorite one-wheeled robot does return, David Eddings won't come back as the Borderlands 3 Claptrap voice actor.

The news was confirmed by Eddings himself who, when asked about reprising his role as Claptrap, answered with the following: "No. For the first time, I insisted on getting paid for my performance and all of a sudden they couldn't afford me." 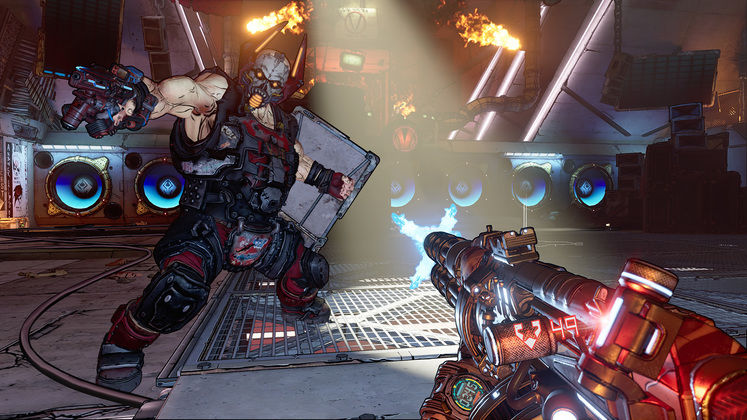 The Borderlands 3 Claptrap voice actor will, instead, be none other than Jim Foronda, at least according to his imdb.com page.

To anyone unaware, Jim Foronda isn't a newcomer to the role of Claptrap, having voiced the character in last year's Borderlands 2 VR. Not only that, but he also stepped in to help with the role when Eddings was sick or otherwise unavailable during his time as the iconic robot.

Despite the Borderlands 3 Claptrap voice actor change, the role seems to be in good hands. If you've yet to catch up with what Borderlands 3 plans on bringing to the table, our Borderlands 3 preview is sure to shed some light on what awaits in September.

No. For the first time, I insisted on getting paid for my performance and all of a sudden they couldn't afford me. Now I'm not telling them how to run their business but maybe next time they should put the $12M payment from 2K in the Gearbox bank account instead. Just sayin'... 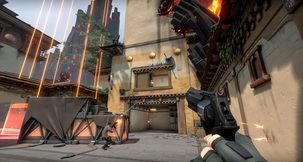