Commandos 4 is Coming, but Pyro Studios might not be making it 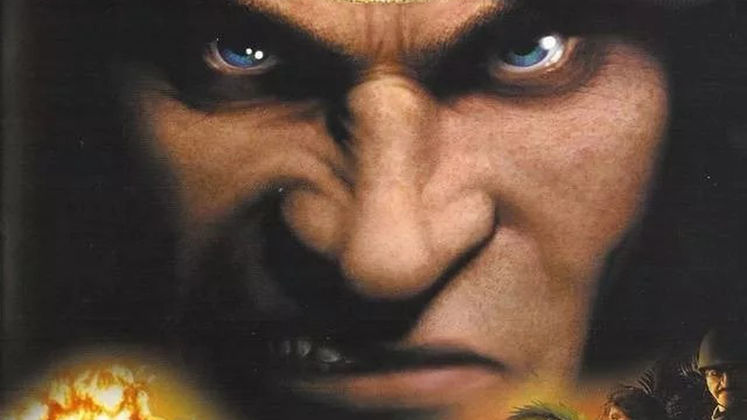 Kalypso Media Digital has announced that they have secured the IP rights of Pyro Studios, which consists of the Commandos, Imperial Glory and Praetorians franchises.

They have subsequently announced that new games are coming to those franchises, including and especially Commandos 4, and most likely re-mastered re-releases of the Commandos series and possibly both Praetorians and Imperial Glory too. However, Pyro may not be developing any of them. 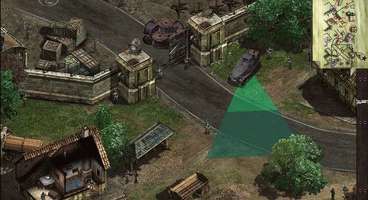 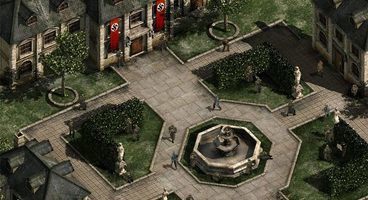 Simon Hellwig, founder and Global Managing Director of the Kalypso Media Group, says, "We are very proud and extremely honored to be able to add such large and successful brands as Commandos, Praetorians and Imperial Glory to the Kalypso Media portfolio. We have great respect for what the Pyro Studios team have accomplished and created throughout the history of the studio. Therefore, we see it as our responsibility to want to revive and further develop these beloved games for the fans around the world."

He goes on to announce that there will be "new games for all platforms, but also an extensive adaptation of the existing titles for contemporary technologies and platforms", meaning re-masters. Excellent.

However, Hellwig does note "will begin speaking to potential development studios in the near future", suggesting that Pyro Studios may not be behind Commandos 4 or any other sequel.

Nevertheless, Pyro Studios founder Ignacio Pérez added, "We have been looking for a suitable partner for the continuation of our products and brands for a long time. Kalypso has great expertise and experience with rebooting well-known titles, and we are delighted to have our IP in such good hands."

Commandos 3: Destination Berlin was released a staggering 15 years ago, in 2003. There was a first-person spin-off in 2006, but we don't talk about that. 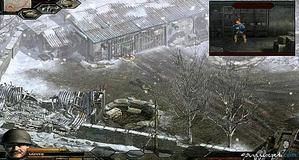