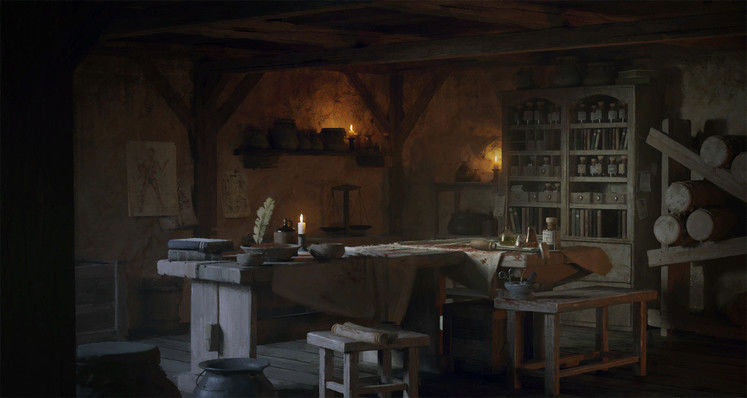 We think most people can agree that the technology mechanic in CK2 was a mess and judging by the massive overhaul we see in Crusader Kings 3, Paradox realised the same. Gone are the technology points and slow province to province spread, now it's all tied into Culture and Innovations. Yes, you read that right, technology is now called Innovation.

Cultural 'Innovations' grant all members of each cultural group the same technologies to simulate the historic sharing of knowledge. All Innovations unlock at the same time at a very slow pace with each taking centuries to unlock. This process can be sped up through a single Fascination which grants a massive bonus to a specific one.

Only one can be fascinating at a time and while you can switch between them, only the Culture Head can do so. The Culture Head is always the ruler with the most same-culture Counties under their control and this number includes vassals. 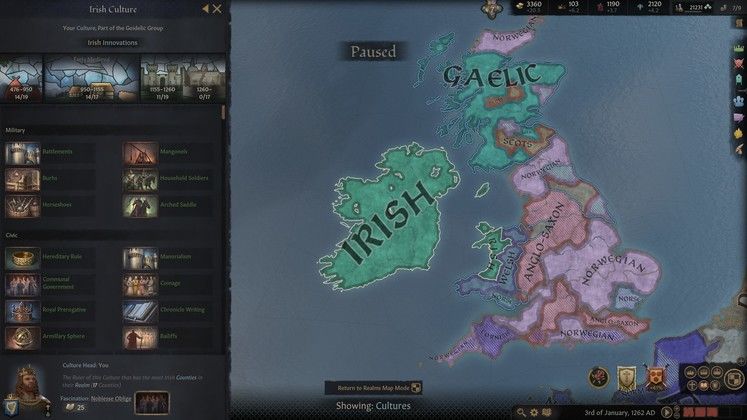 There are four time periods available, and you cannot progress to the next tier until you have both reached a specific date, and obtained half of all era Innovations. Once both of those requirements are met, the next age will begin a countdown to unlocking after which you can start on them.

Innovations improve everything including vassal relations, Men-at-Arms, building tiers, development speed, and almost everything else you can think of. There's too many to go into but since they take so long to get, you'll have plenty of time to peruse all on your own. One thing you might be curious about is that Primogeniture is only available in the Late Medieval era, so you'll be dealing with a lot of realm fragmentation problems until then. 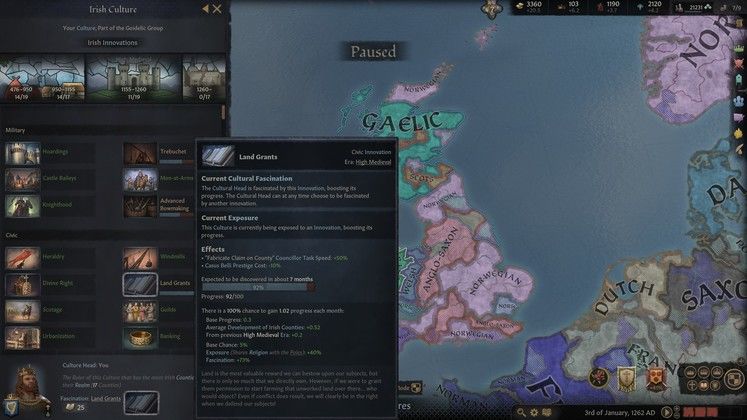 Various factors determine how fast the Fascination progresses. What we've found is that it is broken up into a chance to advance and an amount to advance with a total 100 progress to unlock each.

This gives us the chance to advance and the amount to advance. To confirm these numbers we're going to look at the screenshot below and work through it quickly. 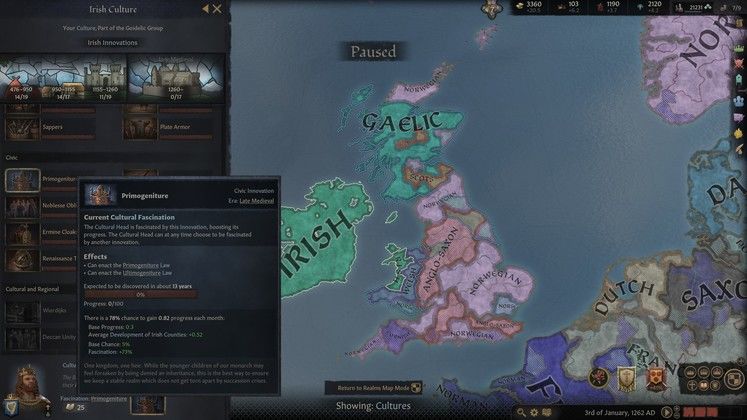 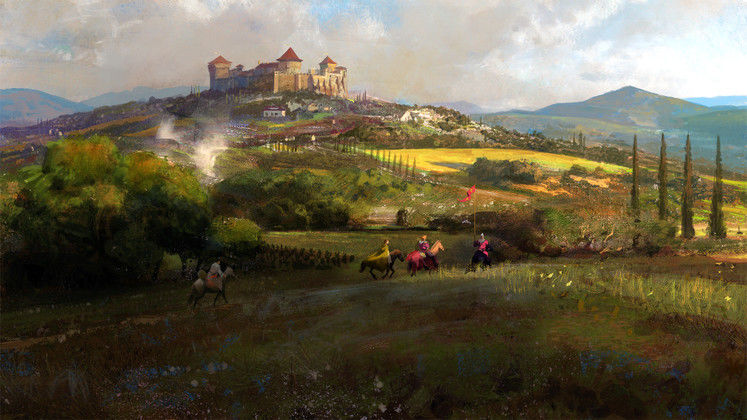 Pretty much the only Innovations you'll get in the short-term are the ones you take as Fascinations, with the example above taking an estimated 13 years to complete with it, and 200 years without. These long waits, even with the Fascination makes increasing the speed important.

It's easy to get a good percentage from Fascination alone. With a high learning skill and a single point in the Learning Lifestyle (spent on the Scientific perk which adds +35% to Fascination) you can easily hit a high percentage. Because it's based on the odds, the Scientific perk can easily shave 4-5 years off an estimated date, so it's something well worth getting, even at very low learning.

Increasing the amount gained each month is another story, and province development is a much slower process so there's not much you can do for that over the short term. Long term goals should be to boost development in your Domain as high as possible, and avoid converting the culture of poor counties if you can avoid it. 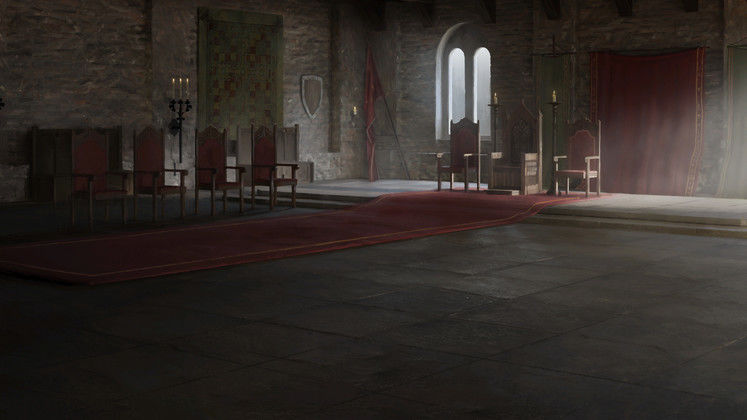 Each Culture also has a set of special Innovations located at the bottom of the Culture window. Some of these are quite nice but they can only be unlocked after meeting certain strict prerequisites. These follow the same trend of needing to spread your culture to distant realms which can only really be done through pushing claims or bizarre inheritance. Still they can be worth looking into as you might get lucky or fancy a challenge.

If you're looking for more Crusader Kings 3 guides, you might want to check out our Console Commands and Cheats page, along with our guide on the basics of armies and the various troop choices available to you.