Crusader Kings 3 Is Free-to-Play on Steam This Week 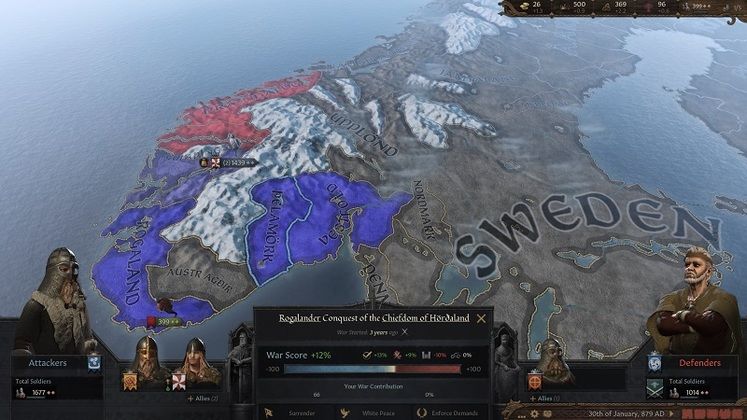 If you've yet to partake in Crusader Kings 3's medieval shenanigans, you'll be happy to hear that Paradox Interactive has made the game free-to-play until this Sunday, March 21. This gives you four whole days to try out what the base game has to offer, which happens to be a lot.

Crusader Kings 3 shares quite a bit of DNA with other Paradox grand strategy titles but stands out thanks to its focus on RPG elements and characters, rather than nations. There's no need to worry, though, as you can still paint the whole map in whichever color your ruler likes the most during the free weekend. 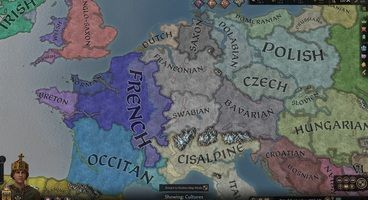 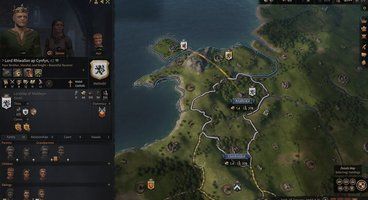 Crusader Kings 3's free weekend is also a great time for players new to Paradox grand strategy games as a whole to get a taste of them. Its new player experience is vastly improved over that of its predecessors, which makes it easier to understand the bits and pieces that make up its deep, complex gameplay without having to constantly look up guides online.

If you've 8 GB to spare, you can get Crusader Kings III from Steam and play it for free until Sunday.