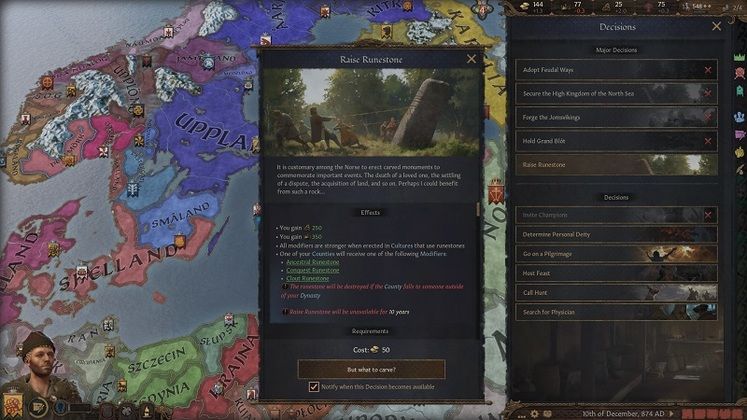 It's a good time to be a Viking in Crusader Kings 3. Publisher Paradox Interactive today revealed that the Northern Lords Flavor Pack DLC is set to launch in just a few days, making the experience of playing a Norse ruler more colorful and varied.

Although it is the grand strategy game's first post-launch DLC, Crusader Kings 3: Northern Lords Flavor Pack is not a full-fledged expansion, the publisher stresses. Its additions largely cover the cosmetic sphere, but Crusader Kings 2 players will also see a handful of familiar decisions returning. 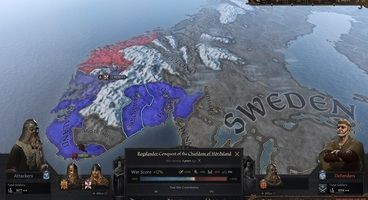 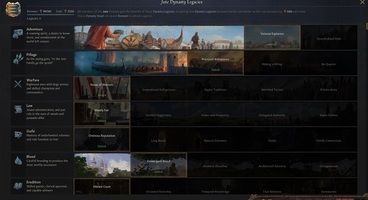 Four new Viking-themed music tracks are also part of the Flavor Pack, as are new 3D models for holdings, (long)ships, and units. All these work together to make playing as a Norse ruler stand out visually.

But while cosmetic additions make up a good part of Crusader Kings III: Northern Lords, players also have a series of gameplay additions to look forward to. Newly introduced decisions allow you to once again raise runestones to commemorate important events and hold a Grand Blot to honor the gods and secure your position as a leader.

Crusader Kings 3: Northern Lords is due out on Tuesday, March 16. The free Update 1.3, which adds winter, dueling, and other changes will accompany the DLC.