Crusader Kings 3 Patch 1.5 Release Date - What to Know About Its Launch 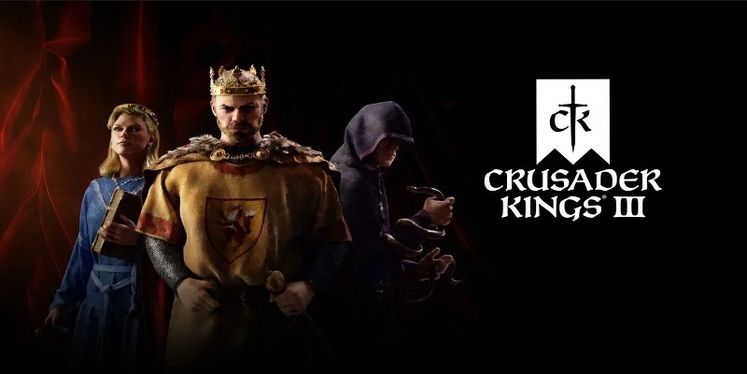 Crusader Kings 3's Patch 1.5 release date marks the next milestone in the grand strategy game's post-launch journey, and players who've been scheming and conquering their way across the world since launch are eager to know when they can get their hands on it.

Patch 1.5 accompanies CK3's first major expansion, Royal Court, offering a free set of features to all owners of the base game when its release date comes around. The expansion itself then introduces a wealth of new features, including a swanky throne room, artifacts, and the ability to hybridize cultures. 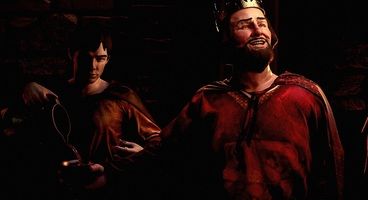 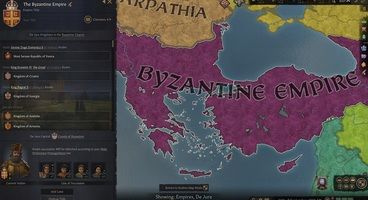 So when might CK3's Patch 1.5 release date occur? The developer previously noted that "it's going to take longer than many of us expect for the expansion to be released," while giving it a broad 2021 release window.

On October 26, 2021, it announced that Royal Court needs more time in development, aiming for a 2022 release.

"Royal Court is not only the first expansion for CK3, but also a set of features entirely new to the CK series, including cultural evolution and language. It is very much breaking new ground,and as such, we are experimenting at every turn," reads the forum post.

"With that in mind we are not, at the moment, entirely satisfied with Royal Court's progress, especially regarding its stability. There are a number of bugs we really need to iron out, and are taking more time to make sure it is in line with the standards you expect."

Paradox Interactive previously said that the ongoing pandemic continued to impact the pace at which it releases new content, playing into the longer development cycle of CK3's first expansion.

Our spymasters are returning to court, as Crusader Kings 3's Patch 1.5 release date has now been revealed.

The full patch notes are also available now, revealing a plethora of changes, including Fervor being gained on a yearly basis rather than monthly and a reduction in the piety cost of executing random peasants.

The offer vassalization interaction now depend on the newly-added cultural acceptance feature, while Catholic wives will, unfortunately, no longer try to set their spouses up with a barmaid.