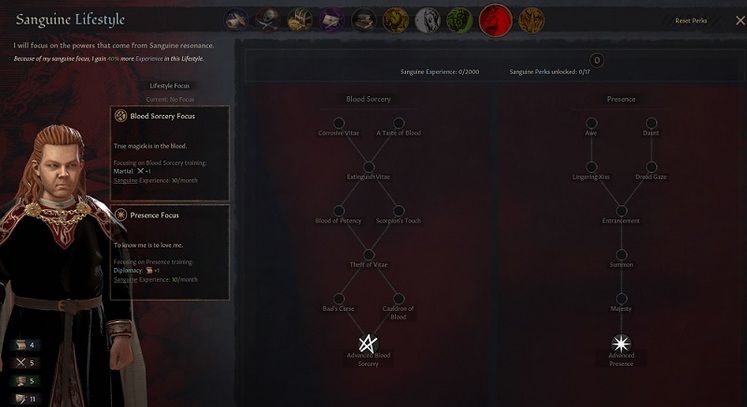 Vampires aren't part of vanilla Crusader Kings 3, but their world, filled with secrecy and intrigue, has quite a bit in common that of Paradox's latest effort.

It's precisely what the modding team behind CK3's Princes of Darkness mod must have thought before it began work to let you step into the shoes of an immortal vampire.

Although they're about as medieval as the rulers in the vanilla game, the vampires in the Princes of Darkness mod aren't bothered at all by such petty things as dying from disease or old age. Getting decapitated or put to the torch will, however, still curb their pursuit of power. 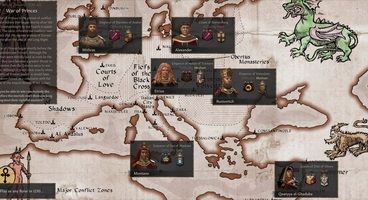 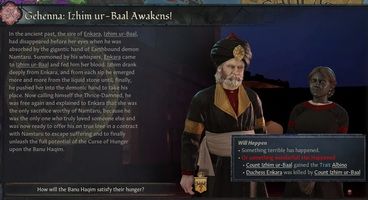 Marriage in Crusader Kings III's Princes of Darkness is also a purely political tool, as vampires cannot produce offspring. As a result, you should have an easier time dealing with things like succession.

Princes of Darkness also repurposes faith Tenets to describe a character's personal philosophy. As you're a vampire, you'll also need to take care of your Hunger for blood, this modifier also being used in several schemes.

The mod's World of Darkness influence is also revealed through how CKIII's Princes of Darkness mod ties the vanilla game's Stress mechanics to the Beast, a vampire's manifestation of their inner monstrosity.

Putting your character in stressful situations can reveal the Beast, resulting in their swift abdication.

Our list of Crusader Kings III mods has more cool suggestions that you can use to spice up your time with the grand strategy game.

Crusader Kings III is out now and has made it onto our list of the best PC games of 2020.