Cyberpunk 2077 Changing Appearance - Can You Change Appearance or Hide Helmet? 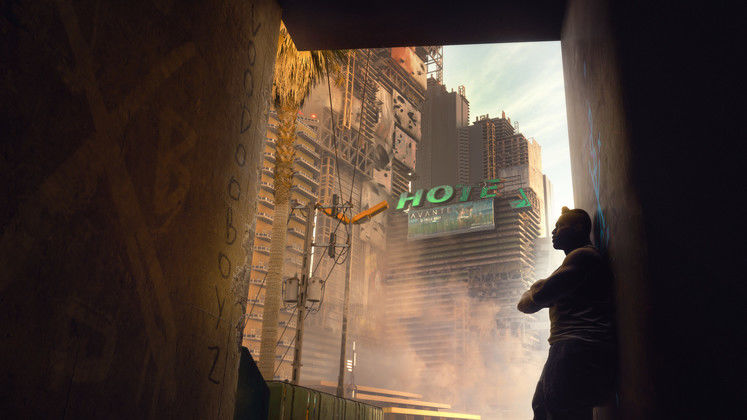 Can you change V's appearance in Cyberpunk 2077? Does the game include an option to hide helmet and equipped clothes?

Cyberpunk 2077's character creator gives you plenty of options to craft a character you'd want to play as, but changing appearance afterwards is only possible in certain limited ways, as opposed to hiding helmets and other headgear.

As you explore Night City, you'll find plenty of shops that sell clothes which V can equip both for an infusion of style and a change in stats. 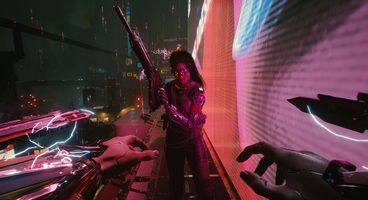 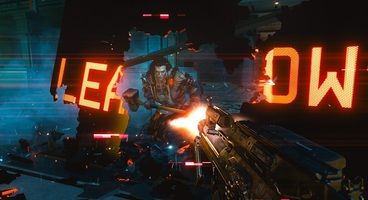 You'll also be able to change minor aspects of V's appearance by equipping cyberware that enhances their abilities.

But after starting your adventure, Cyberpunk 2077 doesn't seem to let you change appearance in a manner similar to how you did when first creating your character.

You can't even change your haircut or beard, which feels like a rather strange oversight.

Similarly, there is no Cyberpunk 2077 hide helmet option. You can equip clothing items and use the Special slot to override your current look for a set outfit.

If, however, you found an ugly piece of headgear that gives you good stats, you can either equip it or forfeit the stats in exchange for looking cool.

It's possible that options for changing appearance and hiding helmets open up later or will be added in one of Cyberpunk 2077's post-launch updates.

We'll keep an eye out and add them to this guide as soon as we discover them. In the meantime, here's how Braindances work and how to fix the trees glitch.