Cyberpunk 2077 Patch 1.7 Release Date - Here's When It Might Launch 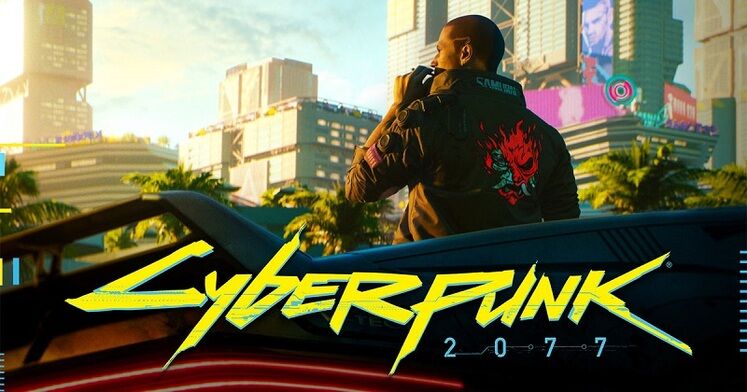 Cyberpunk 2077's post-launch support has mainly revolved around free updates that add new fixes, improvements, and smaller servings of new content. With the Phantom Liberty expansion also on the way, patch 1.7's release date might end up further polishing the RPG before its first and only planned major content drop arrives.

Cyberpunk 2077's patch 1.7 will likely bring a new batch of improvements and bug fixes as CD Projekt Red continues to improve the state of its popular RPG. The title has seen a resurgence following the release of the Edgerunners anime and, although a new game in series is on the way, work on it will continue for the foreseeable future. 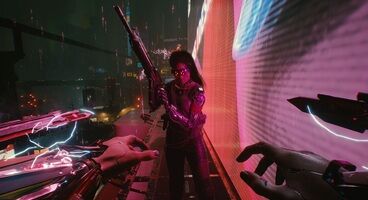 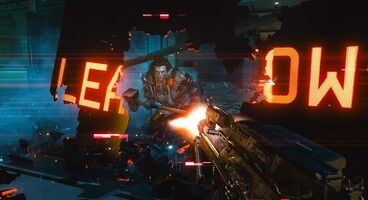 CD Projekt Red hasn't shared much about Cyberpunk 2077's patch 1.7 release date yet. The RPG's updates haven't stuck to a predictable schedule, either, which makes estimating when it might come rather tricky.

Still, given the lengthy periods of time it takes to push them out, we're not expecting it to go live in the final months of 2022. A more plausible scenario would see it launching in the first half of 2023.

The exact nature of its content is also a mystery, but we'll likely learn more over the course of the coming months.

It is, however, certain that we can no longer talk about a potential Cyberpunk 2077 patch 1.7 release date, as the last-gen versions of the game are confirmed to no longer receive new updates.

We'll be on the lookout for any news about Cyberpunk 2077's patch 1.7 release date and will update this article as soon as there's anything to report.