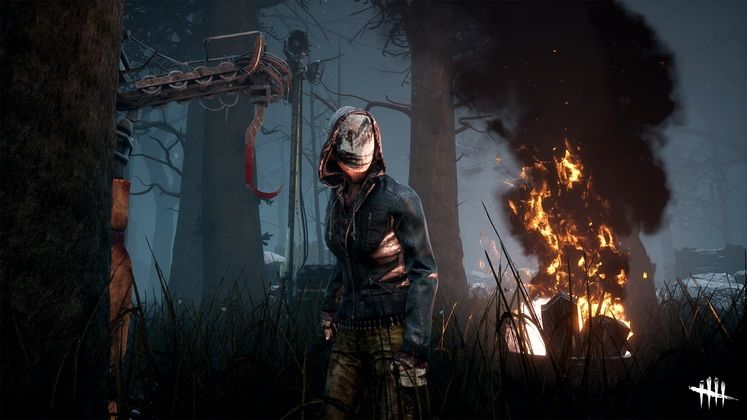 Dead by Daylight's just been updated with a new batch of tweaks and fixes, focusing mostly on rebalancing and repurposing the Legion killer in the grand meta of the game. 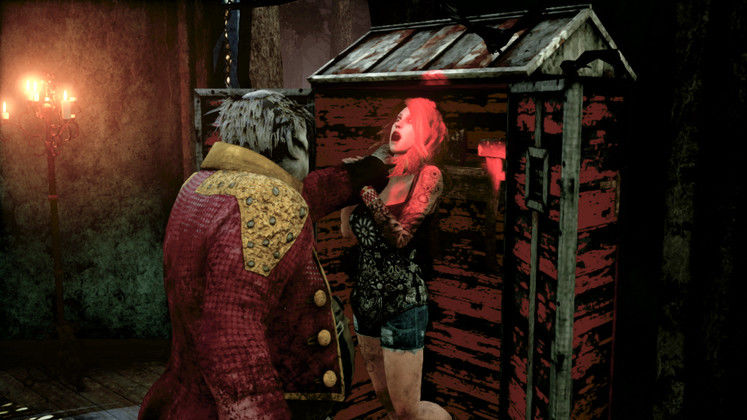 - base movement speed increased to 4.6m/s

- increased the duration of Feral Frenzy

- significantly reduced the movement speed while Feral Frenzy is active

- timer is paused for survivors caught in the Killer's Terror Radius

- timer is paused while the survivor is Mending

- the Killer does not see the Deep Wound timer progress, only that the effect's been applied

If you're curious about other plans that developers of Dead by Daylight have for the game, be sure to reference our article on the big devblog that Behaviour Interactive released a few days back. Happy hunting!