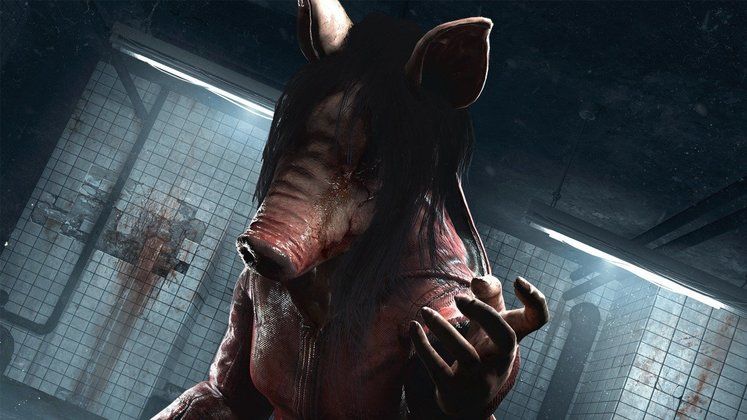 Dead by Daylight has, over the years, received an impressive array of cosmetics for players to equip their favourite characters with, however, the catch was that the licensed killers generally couldn't be customised due to intellectual property rights.

The pig cosmetics that have been leaked alongside Ghostface suggest that a deal subverting this has been made, and the Pig, the next killer to make its way into Dead by Daylight, will be customisable, too. 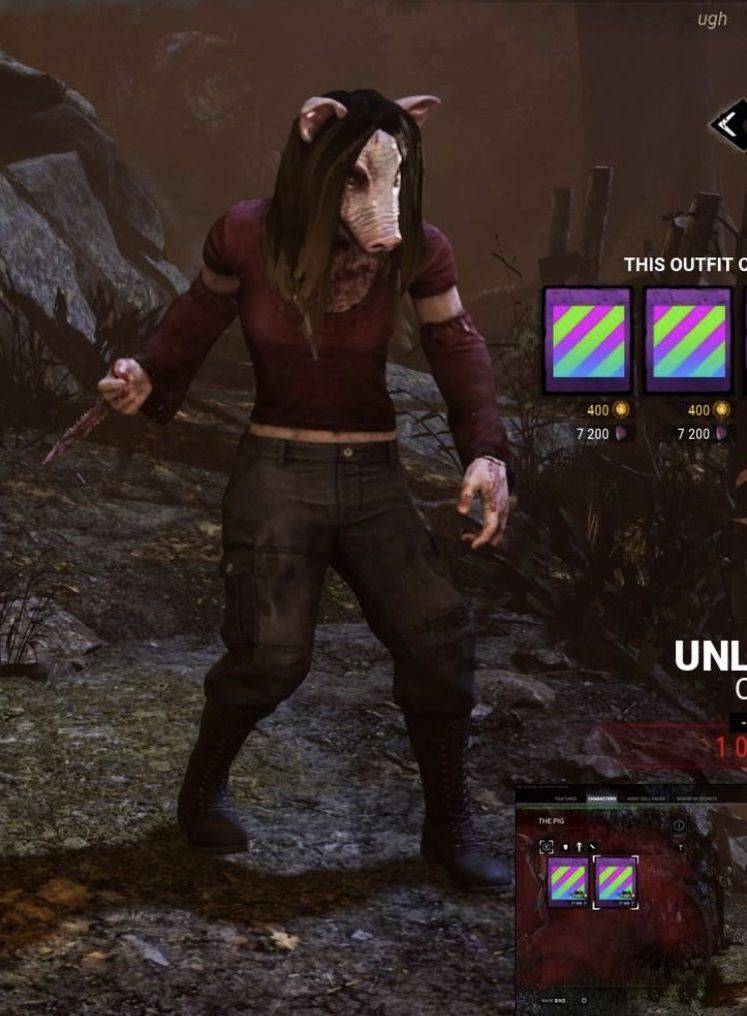 As the leaked screenshots above clearly showcase, these won't be mere colour alterations, either, as the Pig will be getting at least two entirely different costumes for players to choose from. While this doesn't mean much of anything for other licensed Killers, it might give you hope for a Krueger or Leatherface cosmetic pack down the line.

Dead by Daylight Update 2.7.0 brought about a number of tweaks and changes, as well as several interesting game features entirely new to Dead by Daylight, such as the ominous-sounding Endgame Collapse. 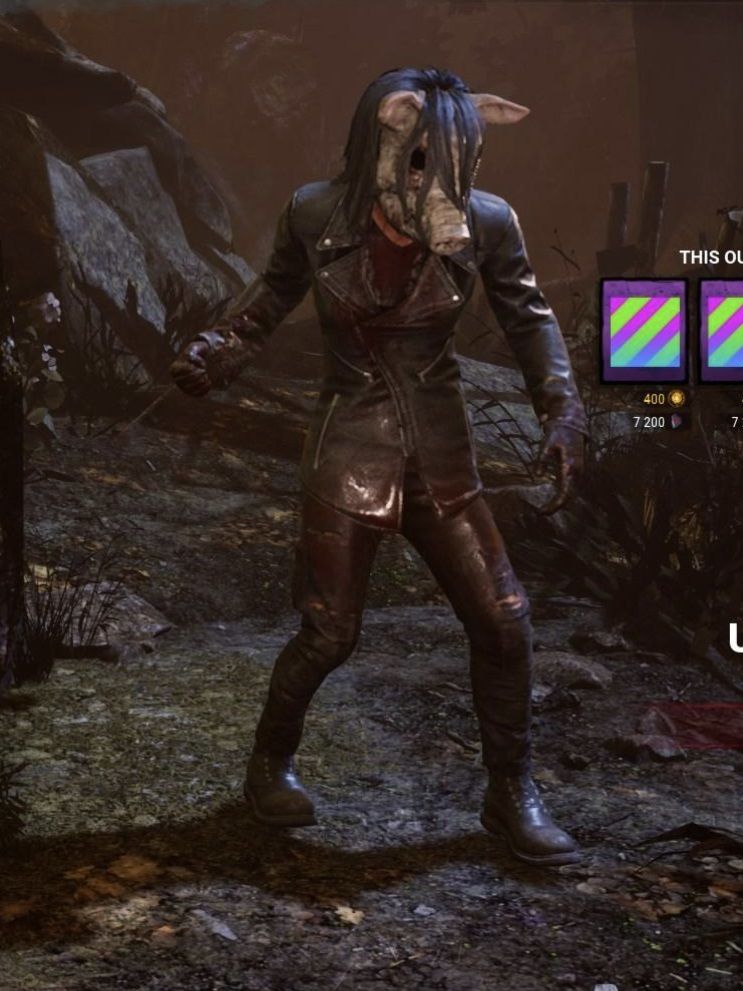