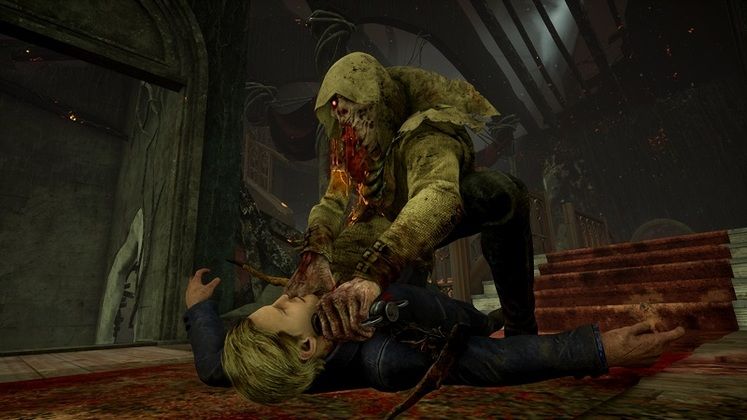 A new Dead by Daylight Chapter means there's a new Killer lurking in the Fog and this time, the game's roster grows with the addition of The Blight.

Formerly known as Talbot Grimes, The Blight was "a bright and ambitious Scottish chemist" with a penchant for using unwilling subjects in his experiments. After his life took several turns for the worse, he shed his humanity and answered the Entity's call, entering the Fog as Dead by Daylight's new Killer.

The Blight's power, Blighted Corruption, sees him injecting himself with pustula serum that grants him Tokens which can be spent to activate unnatural physical abilities, turning the Killer into a potent hunter. 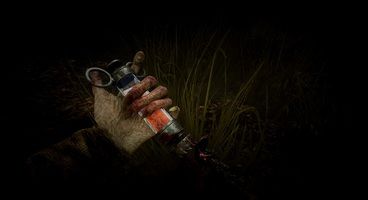 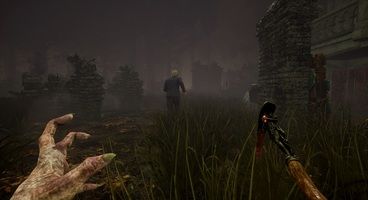 Dead by Daylight The Blight's Power

The Blight's power grants access to his special ability, called Rush. For the cost of 1 Token, this enables Dead by Daylight's newest killer to launch himself forward, although, without having the possibility to attack.

Rushing ahead without hitting a wall or an obstacle will result in The Blight entering a fatigued state and needing a few seconds to inject himself with serum once more.

If The Killer hits a wall or obstacle while rushing, they'll perform a Slam, which lets them press the power button shortly after and send them into a Lethal Rush.

Costing 1 Token, the Lethal Rush acts as a regular Rush during which the Killer can land an attack using the makeshift pickaxe that is his weapon of choice.

The Blight boasts three perks that allow him to detect and hamper Survivors in their attempts to escape. They are as follows:

For more on Dead by Daylight, check out what else its Descend Beyond Chapter contains alongside what new Survivor Felix Richter brings to the Fog.