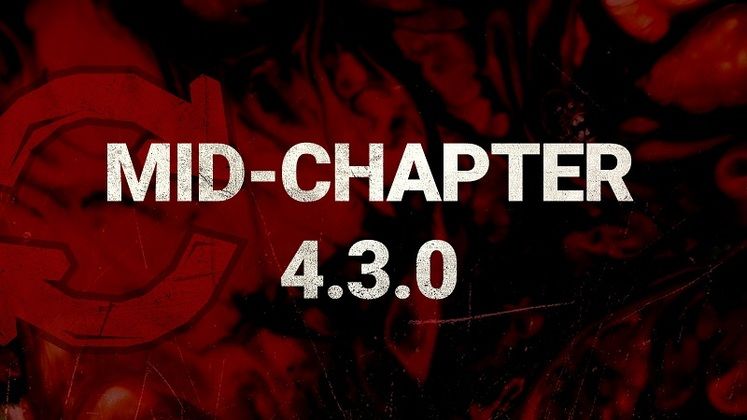 Dead by Daylight's mid-Chapter Update 4.3.0 has arrived on live servers, its patch notes revealing balance changes to the Executioner and more.

Going forward, publisher and developer Behaviour Interactive aims to use mid-Chapter updates like 4.3.0 to look at Dead by Daylight's previous Chapters. The aim is to make changes based on how players engage with its content after spending some time with it.

"We feel that it is important to see how new content plays out in a real scenario before committing to balance changes. Something that seems overpowered upon release can end up being a non-issue once people have had a chance to play against it and develop counterplay. Likewise, something that might seem underpowered might find a niche once people have had the time to experiment with new builds and playstyles. Other times, the playstyles that crop up over time can turn out to be frustrating or unfun to play against." the developer wrote. 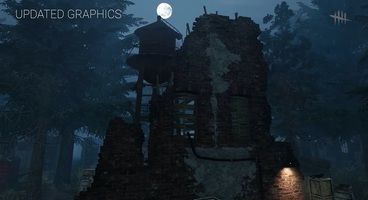 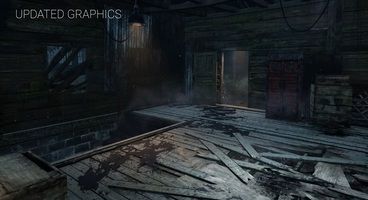 Using this approach, the developer has shared a first set of changes targeting content released in Dead by Daylight's Silent Hill Chapter, including some for its Killer, The Executioner.

Below, you'll find the Dead by Daylight Update 4.3.0 changes that are now live, as per the full patch notes.

At the moment, the cost of missing a Punishment of the Damned attack is too high, and it's too easy to fake Rites of Judgement into a basic attack. The following adjustments address these issues.