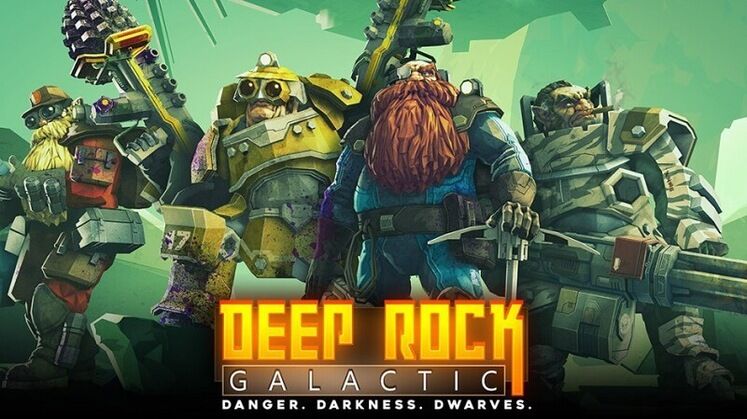 Deep Rock Galactic's Lunar Festival event is making a return in 2023, primed to give players a fancy new hat to chase between its start and end dates.

Sticking to a fairly familiar format, DRG's Lunar Festival 2023 event introduces a new limited-time assignment that players can complete in order to earn currency alongside the rather red Lunar Rabbit hat, pictured below. 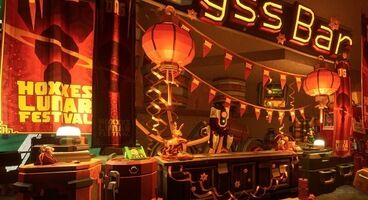 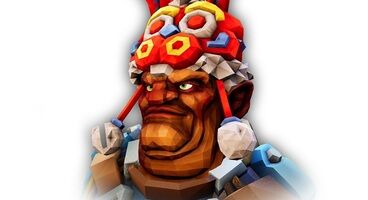 In case you're unfamiliar with how they work, assignments basically ask you to complete a chain of specific mission types. Some of them reward you after each step, others dish out their goodies at the end.

Deep Rock Galactic's Lunar Festival 2023 event has locked down its start date to January 19. Its end date is slated to occur on February 2, giving players two weeks to chase down the new goodies.

Last year's event was live for a whole week but kicked off later during the month. This year's iteration will stick aound for longer, which is great news.

In the blog post announcing it, the developer more or less confirmed that double season XP is also making a return.

To get increased progress through the free Season 3 battle pass, players need to find rabbit statues while pursuing the main objectives of their missions.

That is what we know so far about Deep Rock Galactic's Lunar Festival 2023 event, its start and end dates, alongside its rewards.

For more on the popular first-person shooter, here's when Season 4 could kick off.