Deep Rock Galactic Crossplay - What to Know About Cross-Platform Support 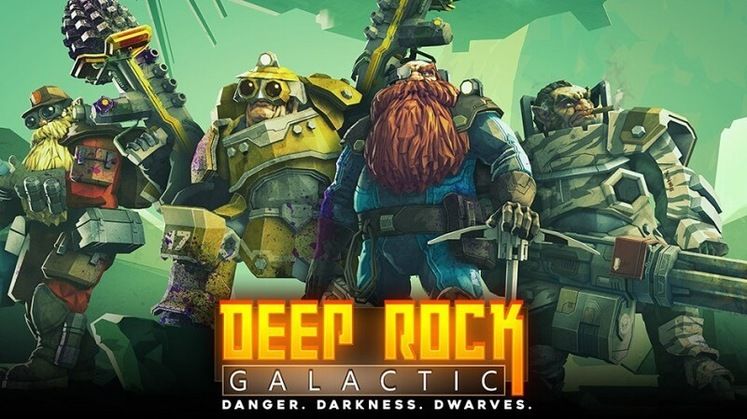 Deep Rock Galactic is widely viewed as one of the best co-op first-person shooters around, its blend of mining and bug-blasting offering an unique spin on the formula popularized by Left 4 Dead. Ever since its early access days, crossplay has been on the minds of players taking on the roles of danger-defying space dwarves.

Deep Rock Galactic's cross-platform support would help bridge the gap between players, especially with the game's PS4/PS5 launch being slated for January 2022, which would make matchmaking even quicker than it is at the moment. 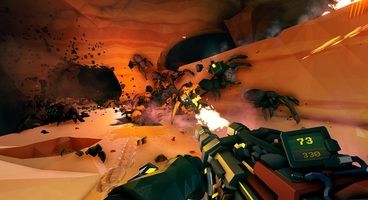 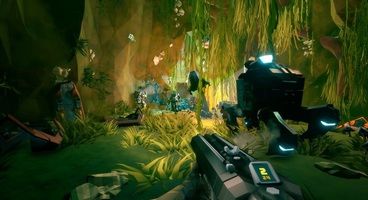 The game's first season saw many new miners hop on board, and the inclusion of crossplay would make it easier for players whose friends don't game on the same platform to stick together.

Unfortunately, Deep Rock Galactic crossplay is only available in a limited capacity at the moment, helping Xbox One and PC users who purchased the game's Windows 10 Store version play together.

This means that if you have the title on Steam, you won't be able to play alongside users outside of Valve's storefront. Similarly, Xbox and Windows 10 Store users won't be able to party up with players on different platforms.

Developer Ghost Ship Games has reiterated the fact that Deep Rock Galactic does not feature cross-platform support in the full traditional sense in a blog post, saying that "the console launch will not include cross-play between Playstation and Steam or Xbox, but will support cross-generation play between PS4 and PS5."

The team is "looking into solutions on how to implement this," but chose to not promise anything, considering its small size.

We'll keep an eye out and update this article as soon as we learn anything new regarding Deep Rock Galactic crossplay.