Deep Rock Galactic Critical Weakness Mutator Guide - What does it do? 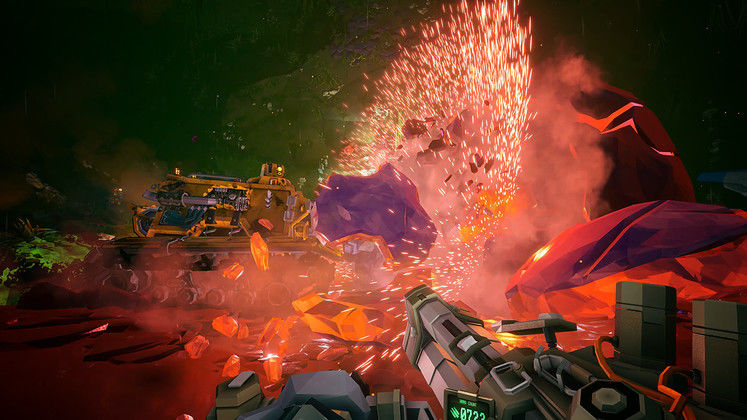 Deep Rock Galactic has a lot of ways of keeping missions fun, game after game, from the procedural maps to dozens of events and mission types. That's not all though, and Mutators play a huge role in flipping the gameplay on its head.

All Deep Rock miners are familiar with the idea of shooting the squishy bits as this pretty much doubles or even triples your normal damage, letting you take the swarms down quickly, with the least ammunition expended. But, even that pales in comparison to the Critical Weakness Mutator. 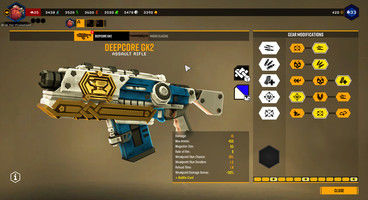 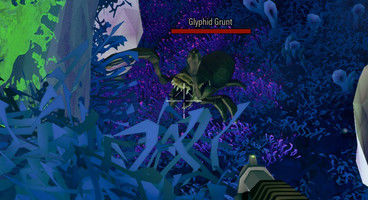 The Critical Weakness Mutator can appear as a random Anomaly, meaning it won't make your life harder but still changes how you play and the hazard level you can attempt.

Critical Weakness increases the weak point bonus to 5x normal damage, and this is multiplicative with your weapon weak point bonuses and enemies' specific weakness multipliers, allowing for some seriously impressive one-shot kills if you can hit the sweet spot.

This Mutator only applies to direct, single-target attacks though, so area-of-effect and damage-over-time weapons like the Flamethrower or Cryo Cannon don't benefit from it. Where possible this means playing with more traditional weapons when this Anomaly does pop up.

Do you have friends who play games on different platforms? Take a look at what we know out about Deep Rock Galactic Crossplay.