Destiny 2 Update Today - What is coming with this week's reset? 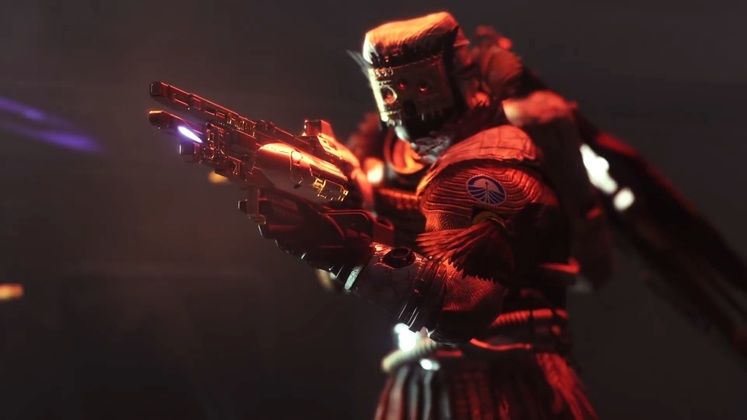 If you were playing Destiny 2 just now, you've probably received a warning saying that there's a new update today, the changelog to which we've not seen just yet. Since Shadowkeep just released and Guardians completed the new Garden of Salvation Raid, we may be getting something exciting today.

The exact update time isn't a mystery, at least. Bungie deploys all content updates for Destiny 2 on the weekly reset, more on which you'll find below. You'll also find information about the content schedule, which may help us figure out what new stuff might be coming this week. 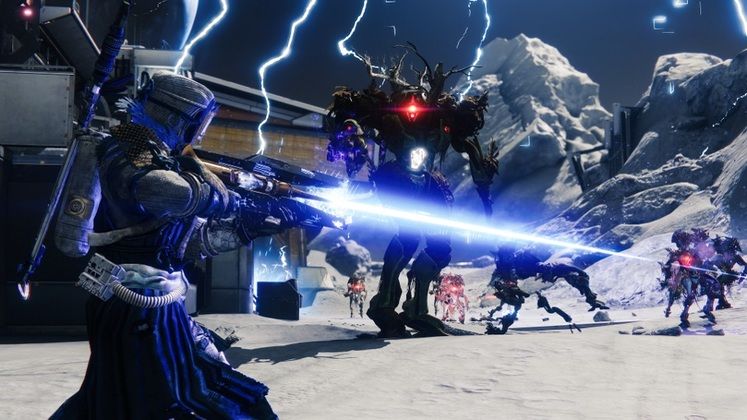 Destiny 2's major weekly reset is always an exciting time at the start of a new season. With new content coming in fast and hard, Guardians rarely get any down-time at all. As mysterious as the in-game update announcement may have been, we do have a good idea of what's coming today.

According to the official Season 8 Content Calendar, which you'll find below, October 8th Update brings us Hero Nightmare Hunts, if nothing else. We've not been given any further information on what this means, exactly, but it may mean a new source of Powerful Equipment, or even all-new items for Guardians to get their grubby paws on.

The update is coming during the weekly reset, as we said, which happens at the following times: 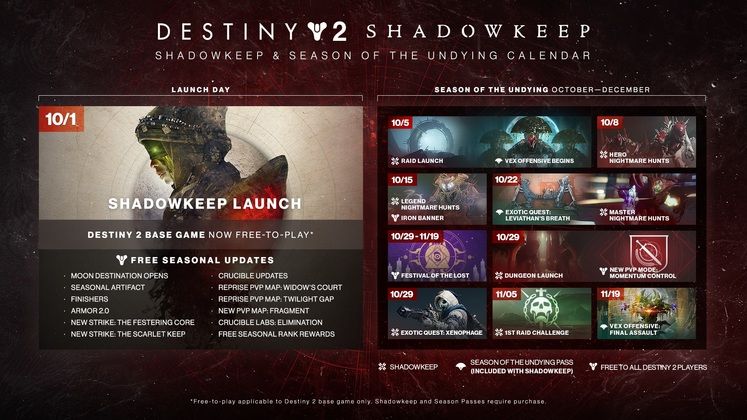 The official content calendar is above, and it gives us a pretty solid idea of what to expect during each key weekly reset of Destiny 2. For example, we know for a fact that the very first Iron Banner of the Season is coming next week, which will draw a great number of players into the PvP fray.

With Destiny 2 being as incredibly successful as it is, it's no wonder plenty of people are excited for each weekly reset. We'll provide further coverage as new announcements are made. For the time being, be sure to refresh at reset time to see what Bungie has in store for you after the update is downloaded.