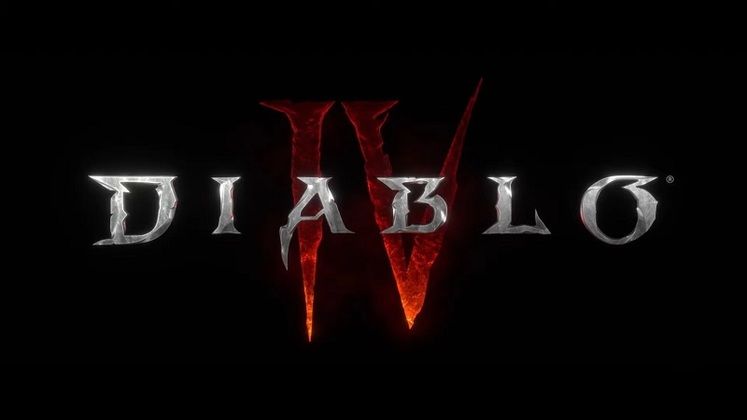 Four months have passed since Blizzard revealed Diablo 4's Rogue class during BlizzConline 2021, which means that the developer is back with yet another substantial quarterly update, this time exploring character art.

Diablo 4 will bring a handful of fairly significant improvements in terms of cutscene rendering and overall graphics, while having more character customization than any of the previous entires in the series. 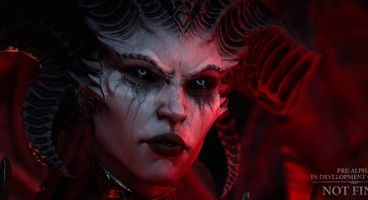 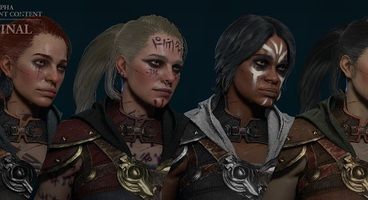 "When I think back to the beginning, I think at the highest level, our goal was to make the characters in Diablo IV look as artistic and as hand-crafted as possible using the latest tools and techniques," Art Director John Mueller said.

"We wanted to use the latest tools and techniques, but we did have a concern about leaning into ‘realism’ in a way that wouldn’t have that hand-crafted feeling we felt was fundamental to a Blizzard game. We didn’t want the characters to feel procedural or generic because of these processes. We also embraced realism in terms of materials and character appearance. I think the touchpoint being the amazing pre-rendered look from the Diablo III cinematics."

The Diablo IV team had to "completely rebuild our rendering engine and authoring tools," and, judging by the screenshots shared in the latest quarterly update, it is clearly paying off.

"We made massive improvements to the level of detail, the surfacing of complex materials like skin, cloth simulation, hair, fur, metal, even down to the details of the highlights of the eyes and rivulets of perspiration. We built a robust character customization system that is entirely new to Diablo and it was a daunting amount of technical character work," Mueller explains.

That stems from the fact that all these improvements have to work "for hundreds of componentized armor sets, different body types, dozens of unique personas, and completely unique art for five distinct classes (to start)," rather than a single protagonist.

Another significant change in Diablo IV is that the majority of story cutscenes will be rendered using this rebuilt engine, using actual models from the game.

"In previous Diablo games, the high fidelity cinematic story moments were all pre-rendered. We will still have those amazing cinematic moments from Blizzard Animation, but now we also have cinematic moments that feature your character up close, rendered in our game engine."

Although a lot of the quarterly update, Blizzard has reassured fans that the game will look great when viewed from an isometric perspective, which is how most of it will be played. You can learn more and get a look at some of the game's gruesome monsters by following the link above.

Diablo 4 is coming to PC and consoles but does not currently have a release date.