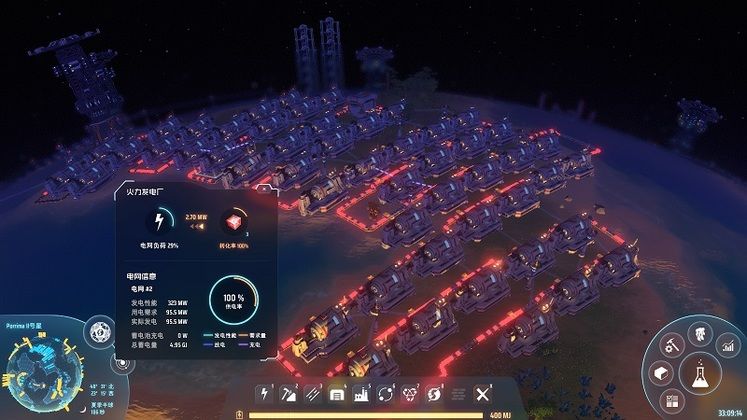 While the Dyson Sphere Program roadmap will only arrive once the Chinese New Year (February 12) holidays are behind us, players can still look forward to a small set of vital changes that are set to go live prior to February 11. 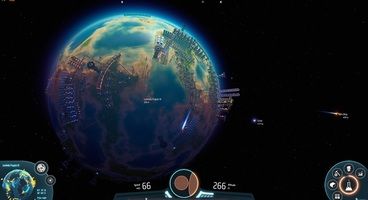 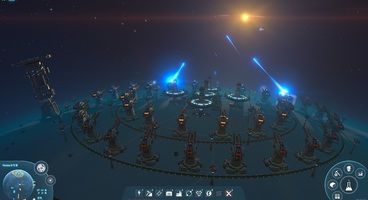 The first of these is the ability to upgrade "some of the buildings and conveyors" by simply building their improved variants on top of existing structures. Currently, you have to demolish the lower tier structures first, which can become a bit of a hassle.

Keybindings – and likely the ability to assign different keys to certain actions – are also coming to Dyson Sphere Program before February 11 and its broader roadmap. The set of short-term changes concludes with a "basic management framework" for the game's logistics system. These went live on February 9.

Dyson Sphere Program's roadmap will include "most of the expectations" that players have brought up when sending feedback to the developer. The Steam post announcing it confirms combat, workshop and the "Assembly Space Platform" to be part of it.

The title aims to stay in Steam Early Access for "about 1 year" but the team behind it is open to extending this period, should the need arise. Have you tried out Dyson Sphere Program yet? Let us know what you'd like to see on its roadmap in the comments below.