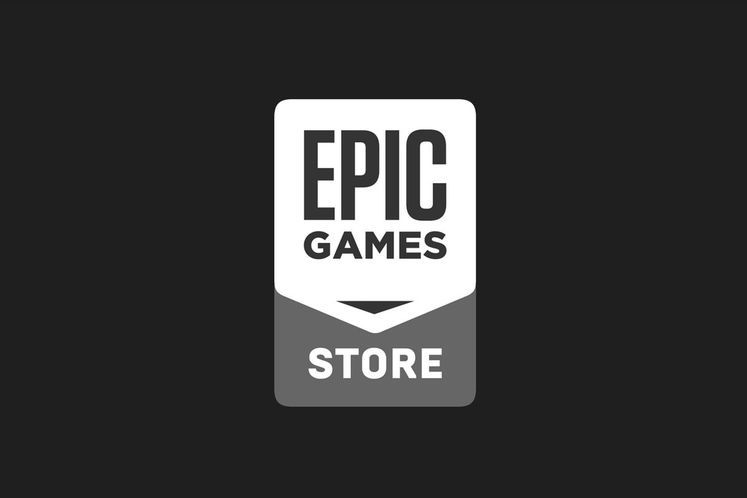 The Epic Games Store will gift its users another set of daily free games as 2021 ends, a recent leak suggests.

Shenmue 3 will reportedly lead the lengthy list that is said to feature "at least 14 games." The storefront did a similar thing last year, when it gave its users titles like Darkest Dungeon, Cities: Skylines, The Long Dark, and Alien: Isolation at no cost. 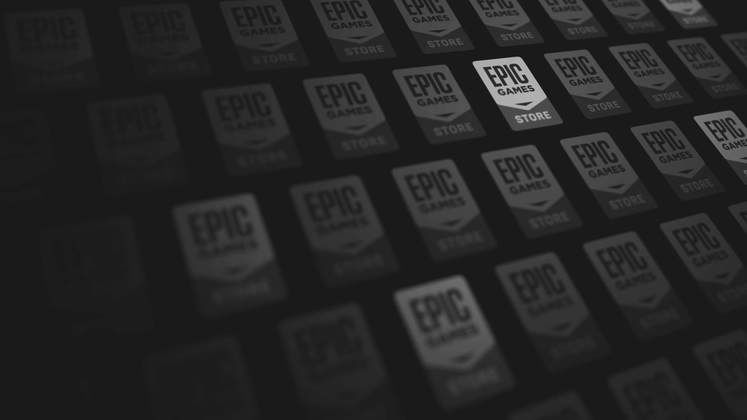 The information was leaked on website Dealabs, via Reddit, by a user who also revealed the previous months' PlayStation Plus titles.

They claim the giveaways will start on December 16, which is when the EGS' Holiday Sale 2021 is expected to also kick off.

The available free games will refresh each day until December 30. According to the leak, the list will include nine critically acclaimed games that were not previously offered for free on the storefront.

Like with any leak, it's worth taking it with a grain of salt. Nonetheless, it all sounds rather plausible, given how Epic basically did the same thing in the past two years.

The Epic Games Store continued giving users free games throughout 2021 and it will be interesting to see if the trend will go on for another year.

If the daily giveaways do kick off next week, remember that each game can only be claimed during the 24 hours in which it's featured on the storefront's home page.